We have been camping at Manning Park for many years.
The kids basically grew up in this park like setting.
You'd think that all the kids would have known how to put up a tent,
catch a fish, fan out tarps, and cook over a campfire.
But somehow the sibling competitive rivalry continues.
Camping should be second nature for them! 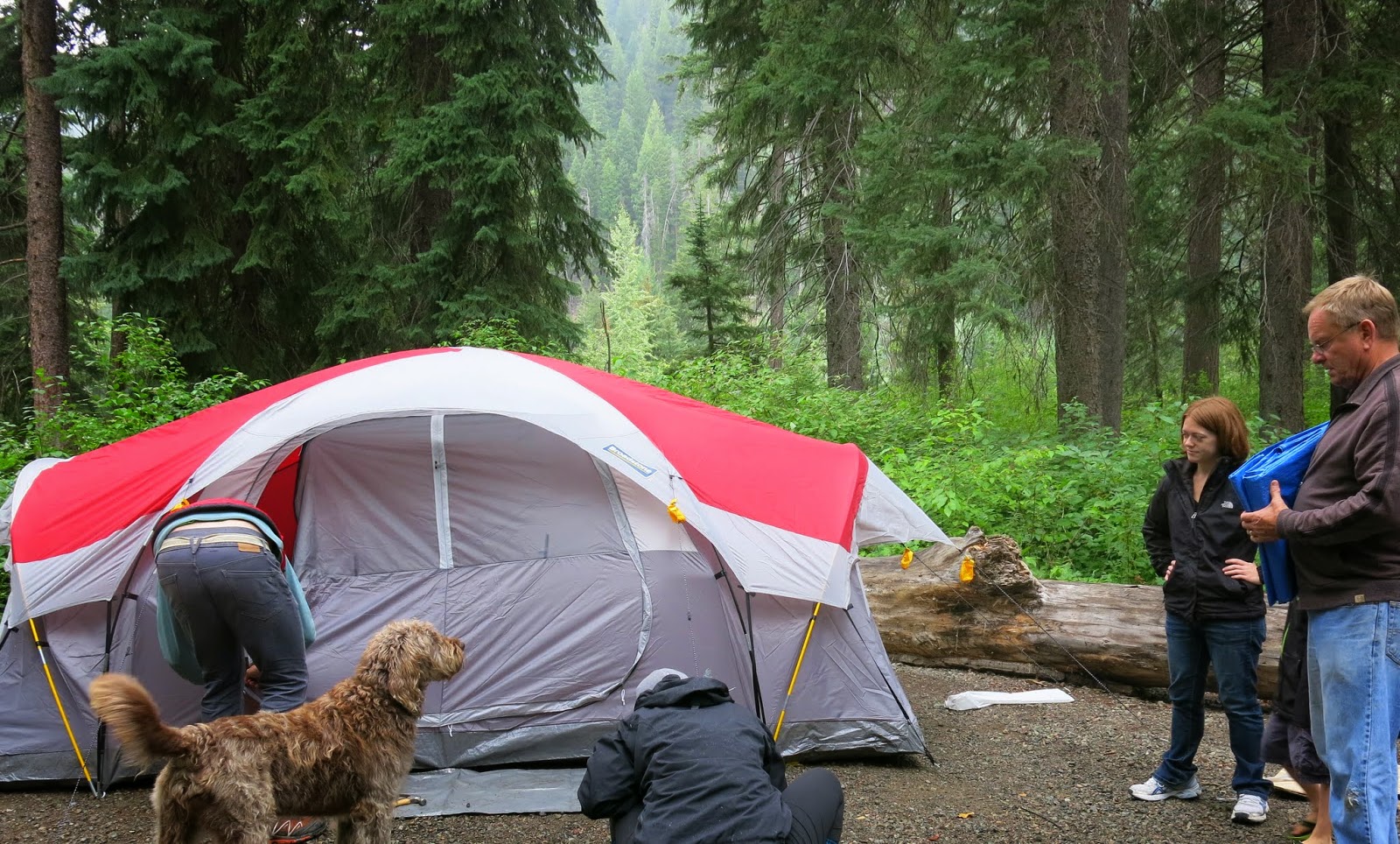 Who's helping Jeremy put up his tent?
It seems to take a whole crew....
Suzanne fully in charge, walks him through the process. 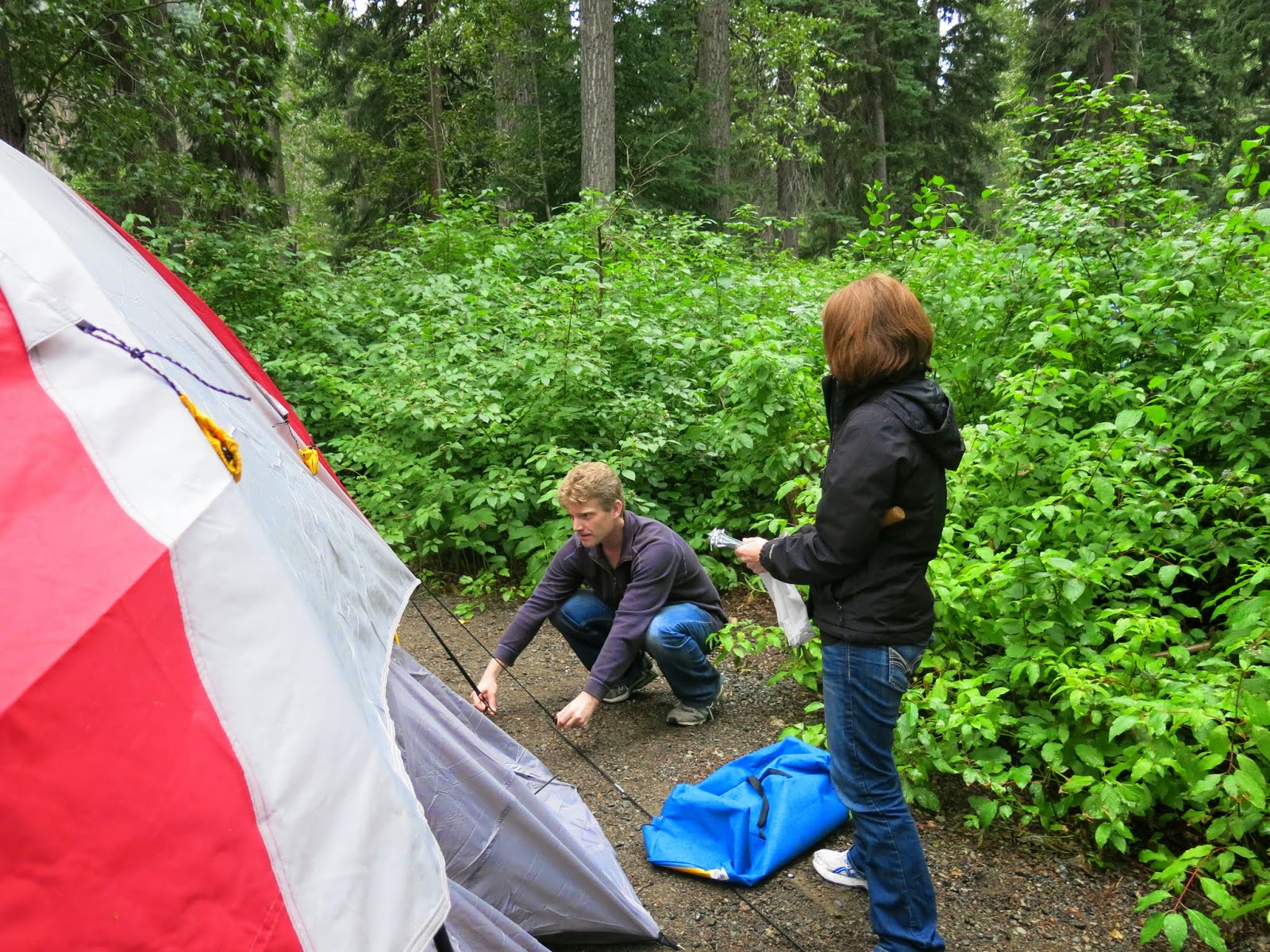 While he contemplates a question.
Isn't there an App for this? 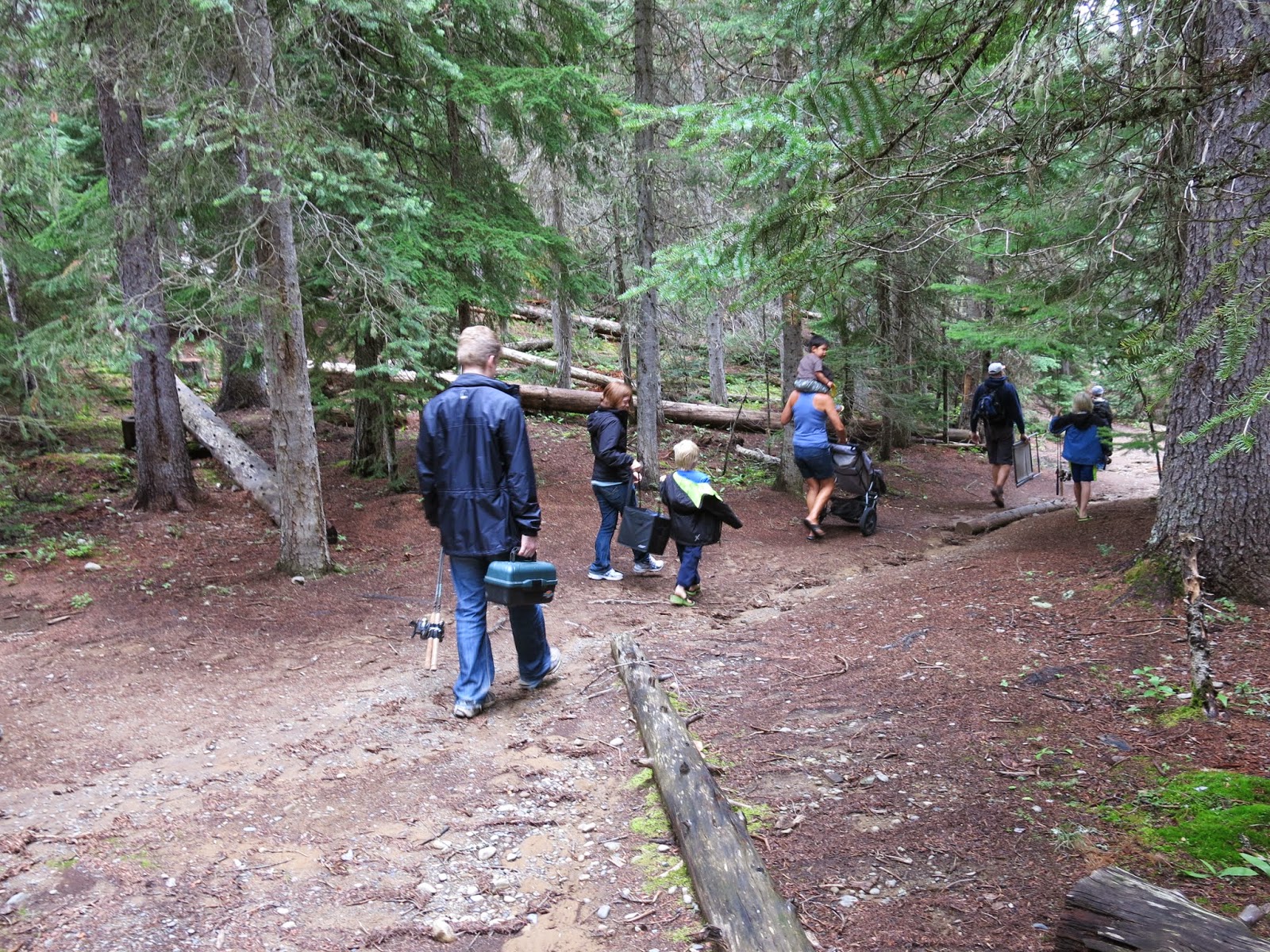 Then it's time for fishing.
Do we use worms or do we use flies.
A trip to Fred's Tackle shop prepares the family.
Some came with worms, while others came with flies.
In the olden days we dug the worms from the gardens.
They actually bought the worms?
The battle is on! 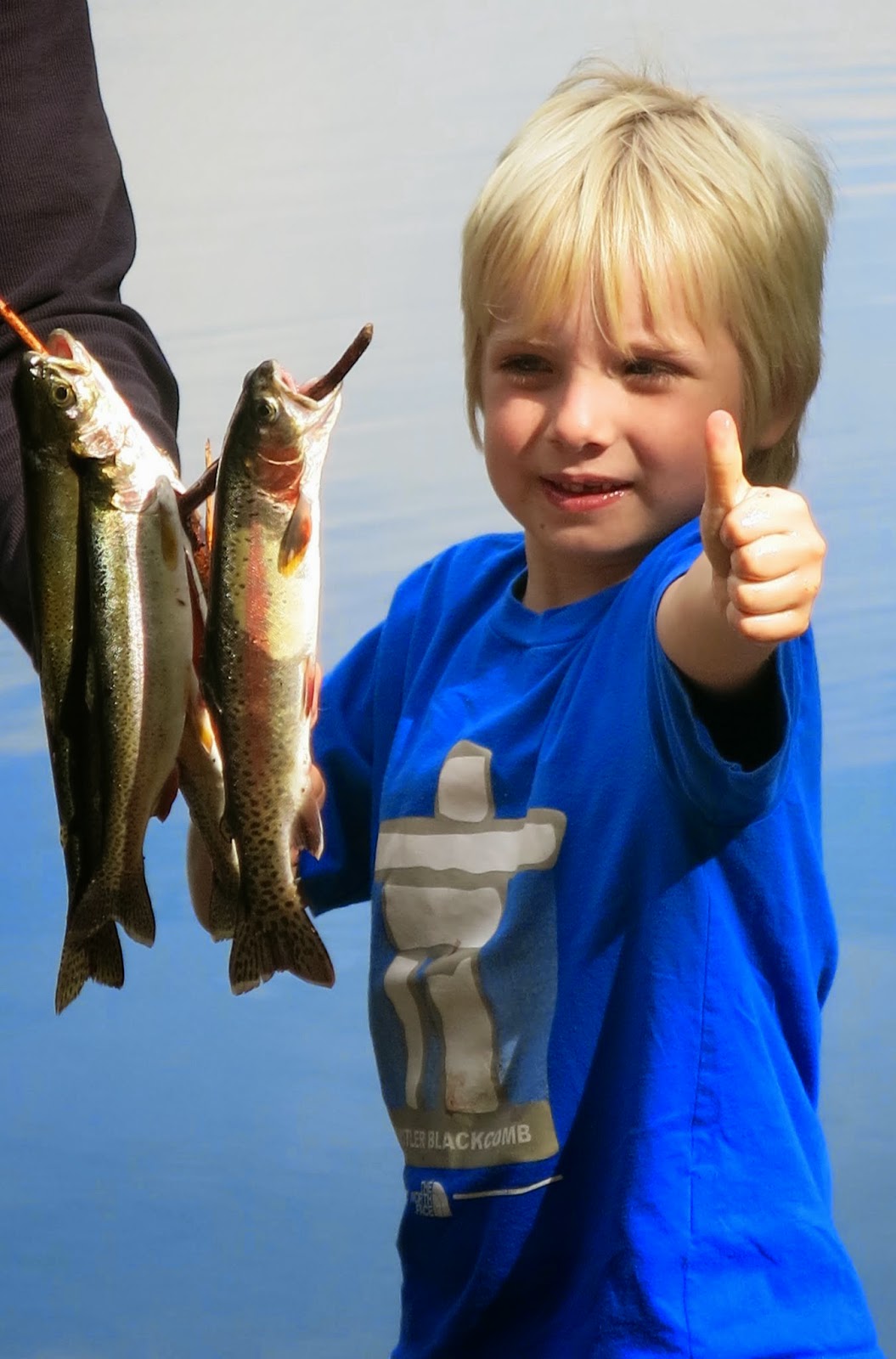 This little guys has himself a good catch.
What's your secret Silas? 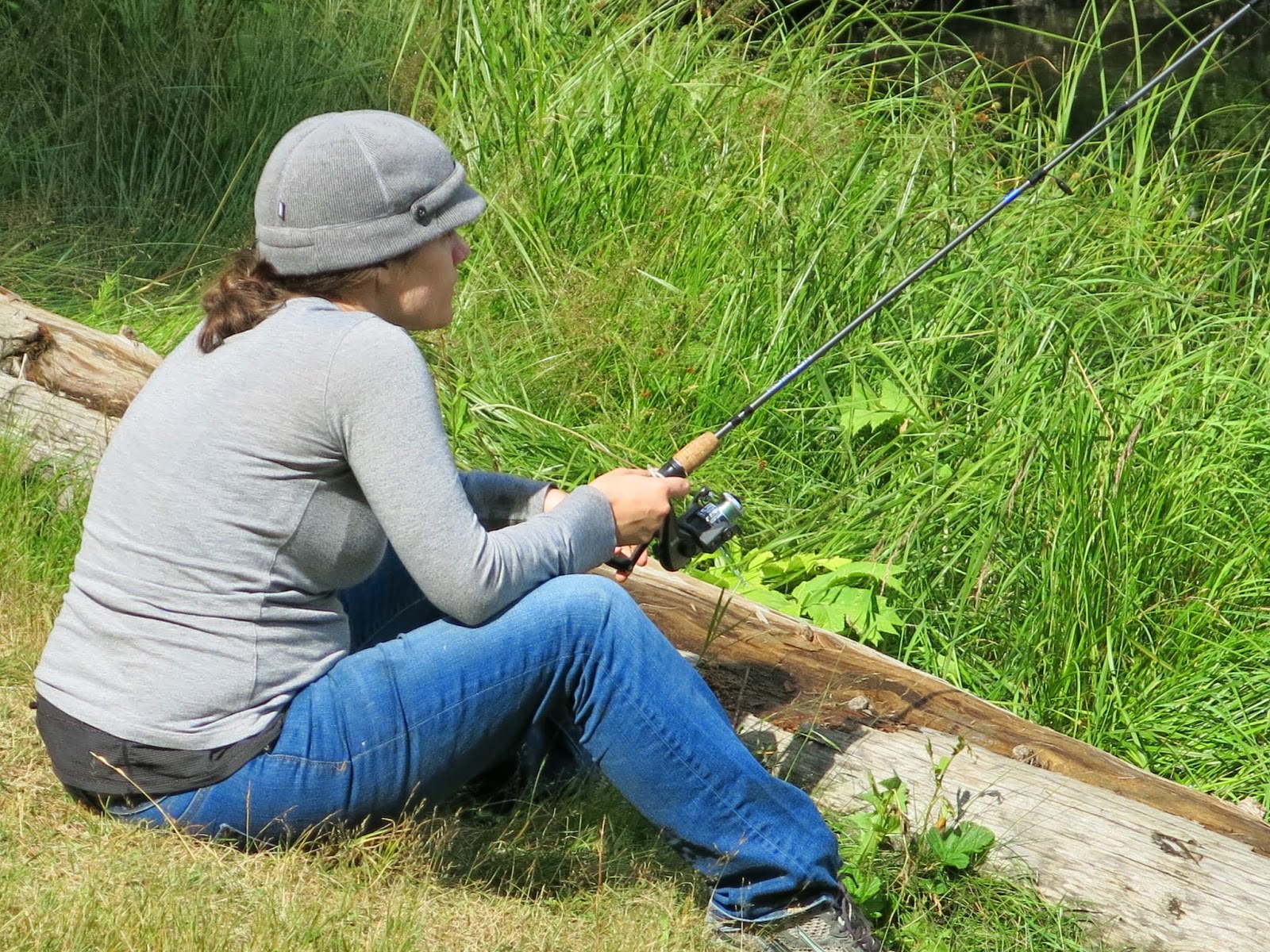 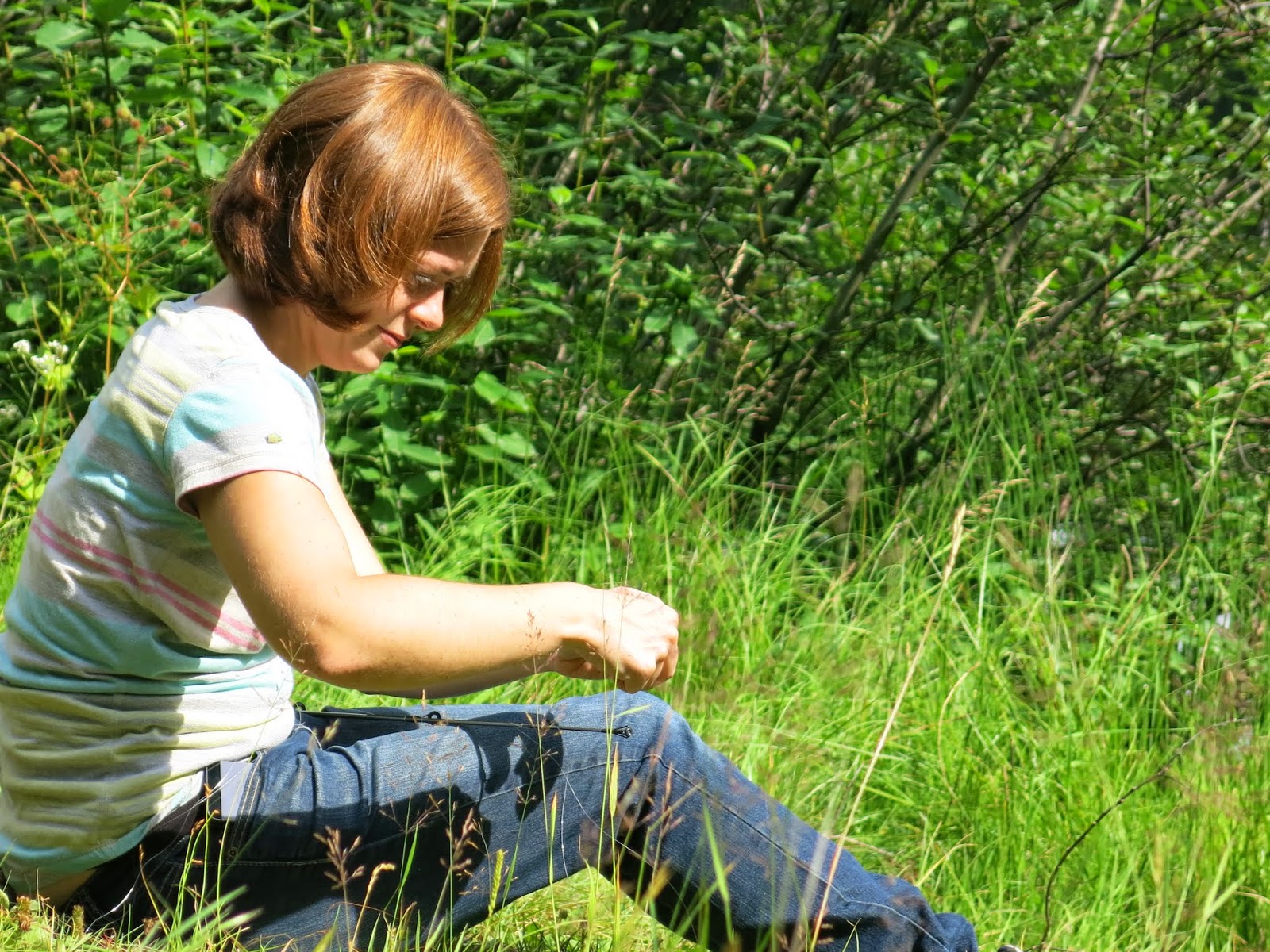 She's catching her line in the trees and untying knots.
Tara's being initiated. 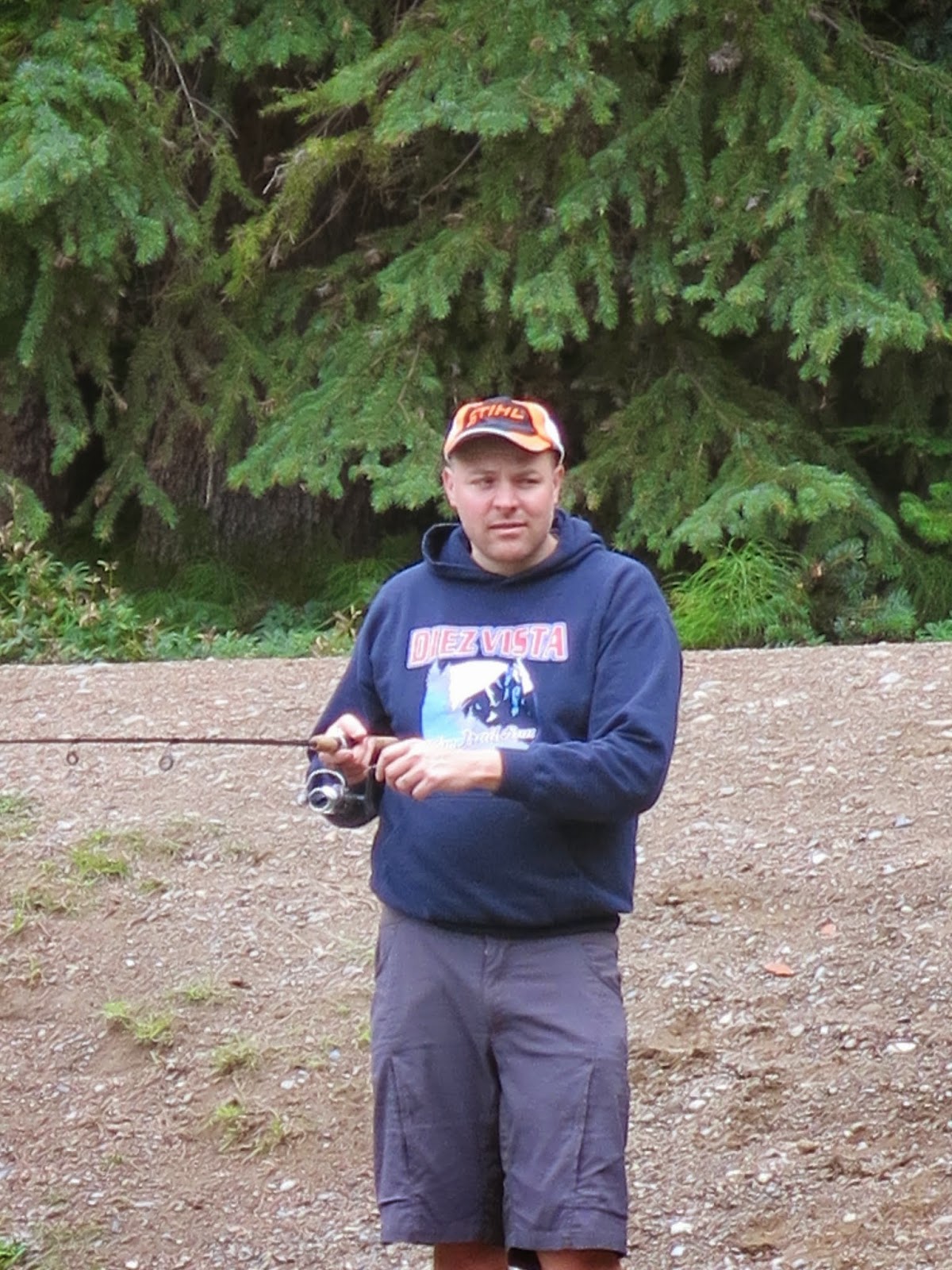 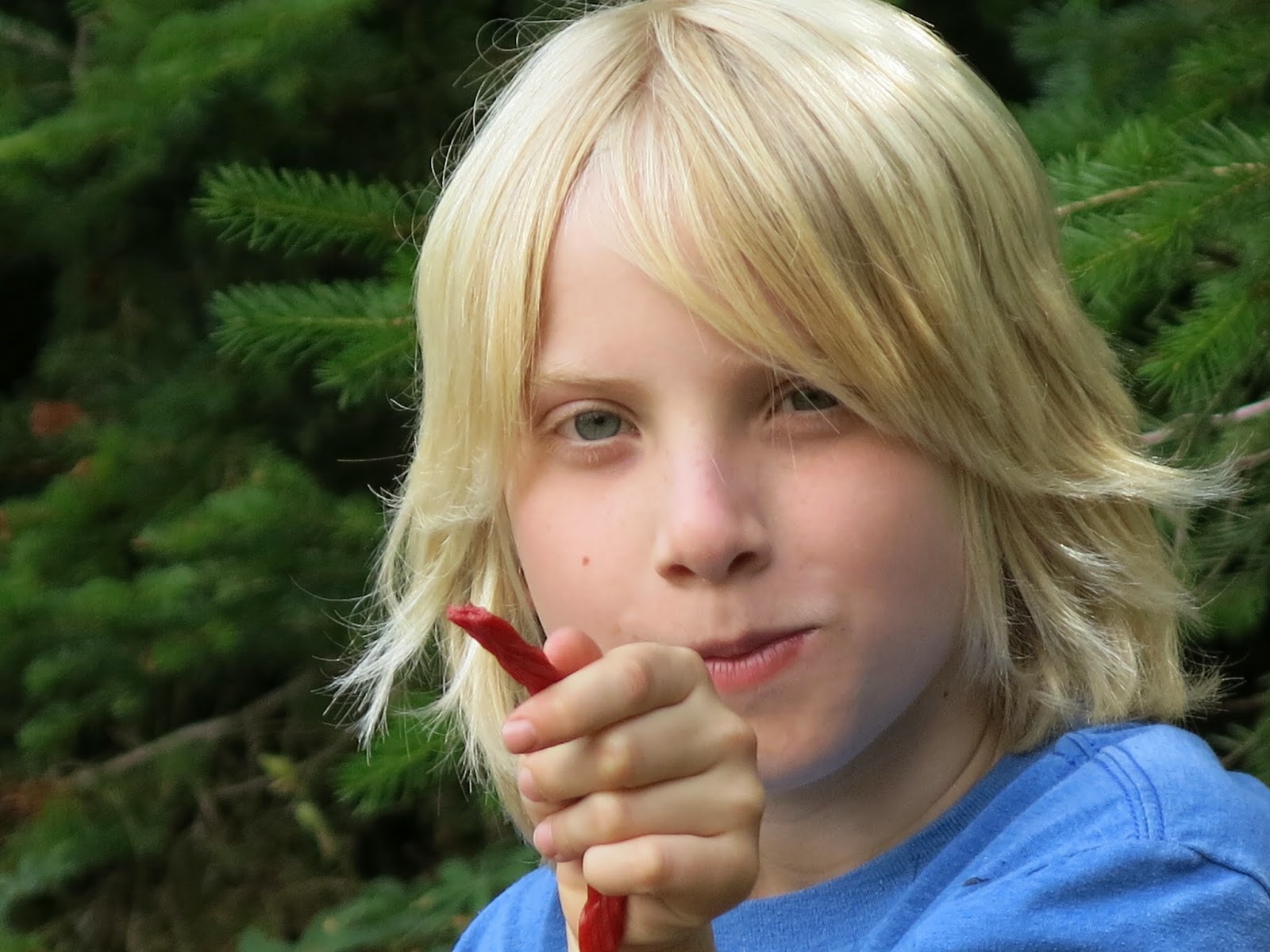 He thinks the trick for a good catch could be licorice. 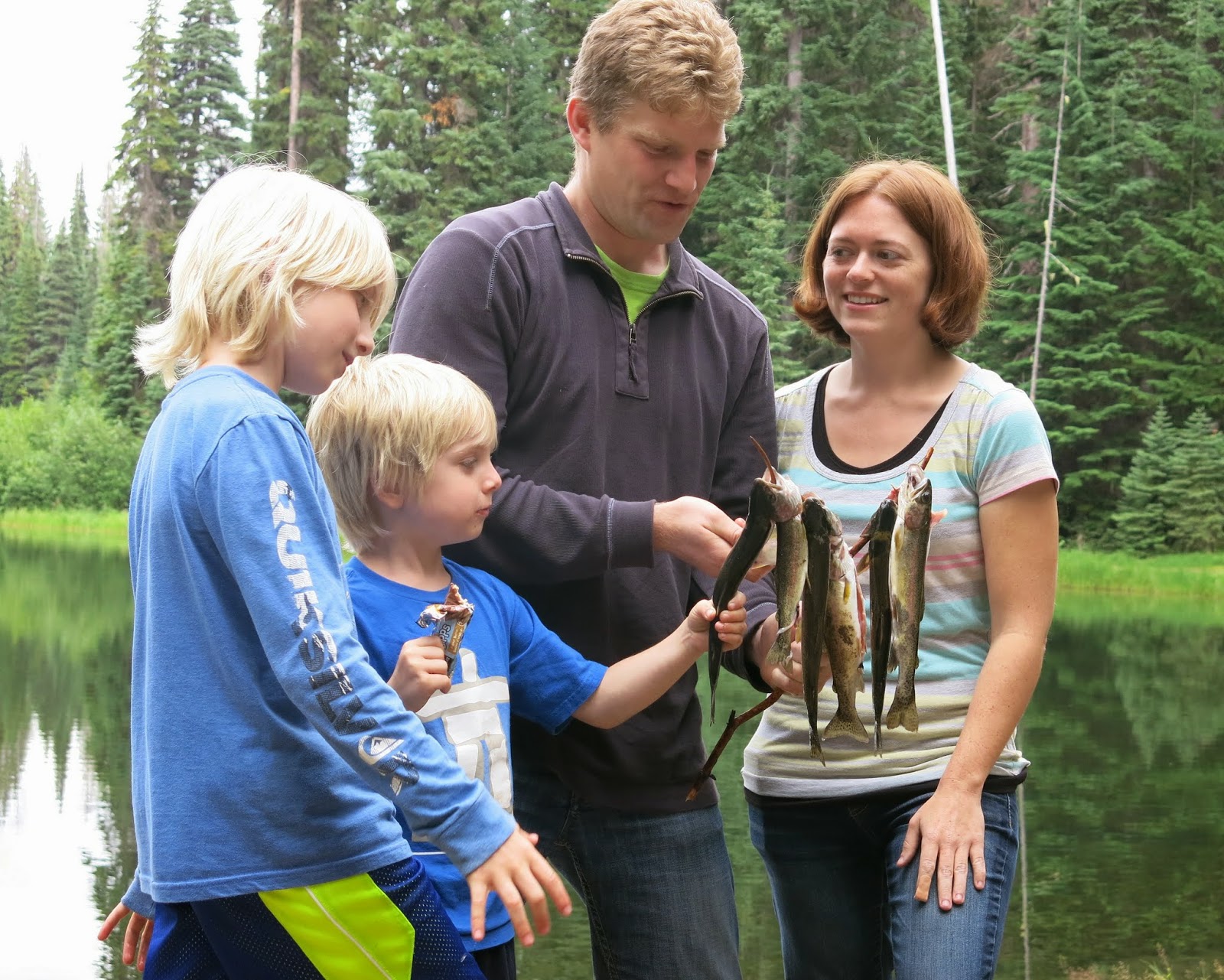 Well, this family won the fishing derby by using FLIES WORMS!
The rest is history. 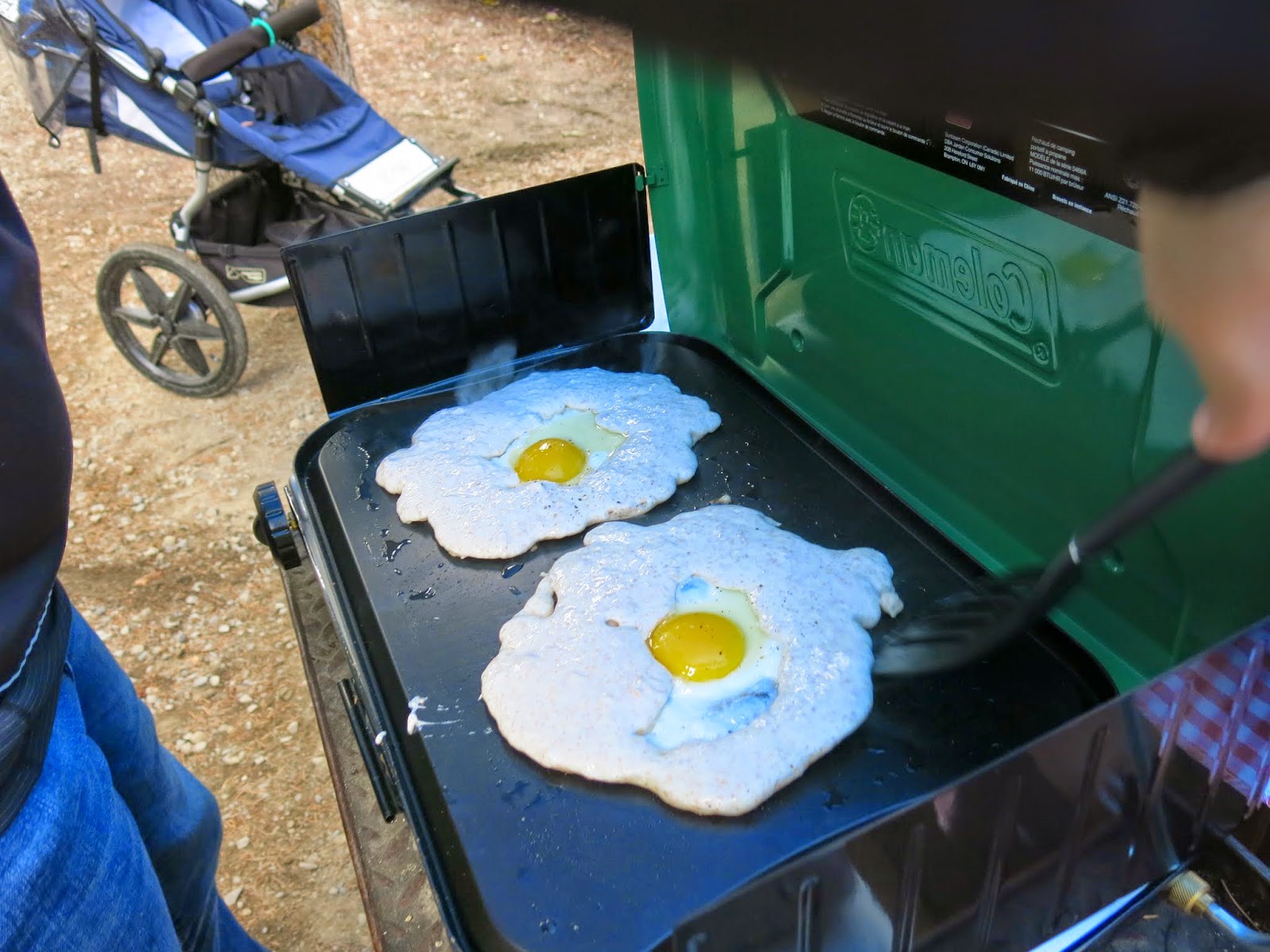 Old fashioned camping food brings out the best in everyone.
Suzanne organized her 'bird in a nest' 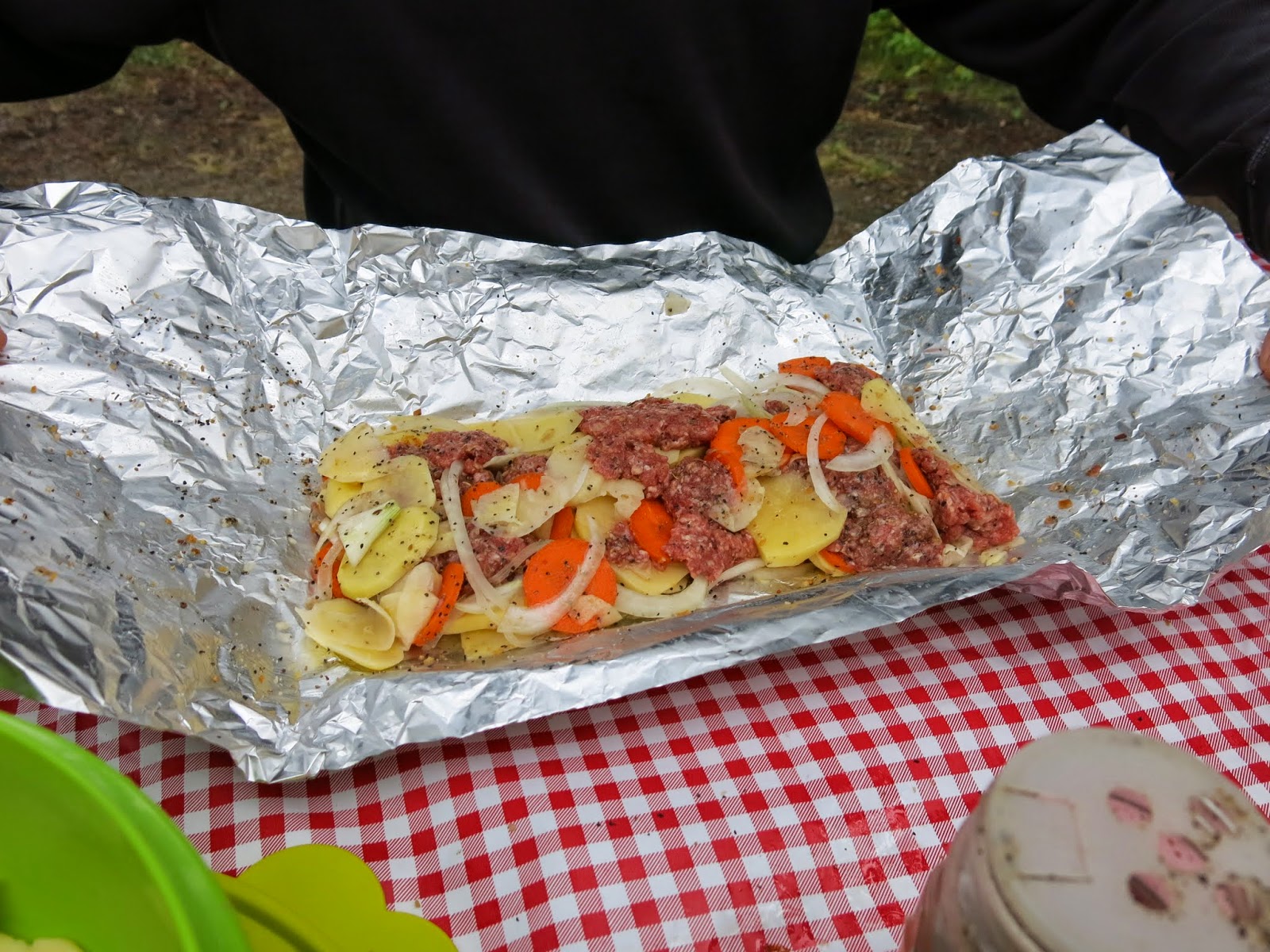 I organized a Camper's Hobo Dinner which is always a winner,
only to be defeated by a 'Mexican Hobo Dinner' the next night. 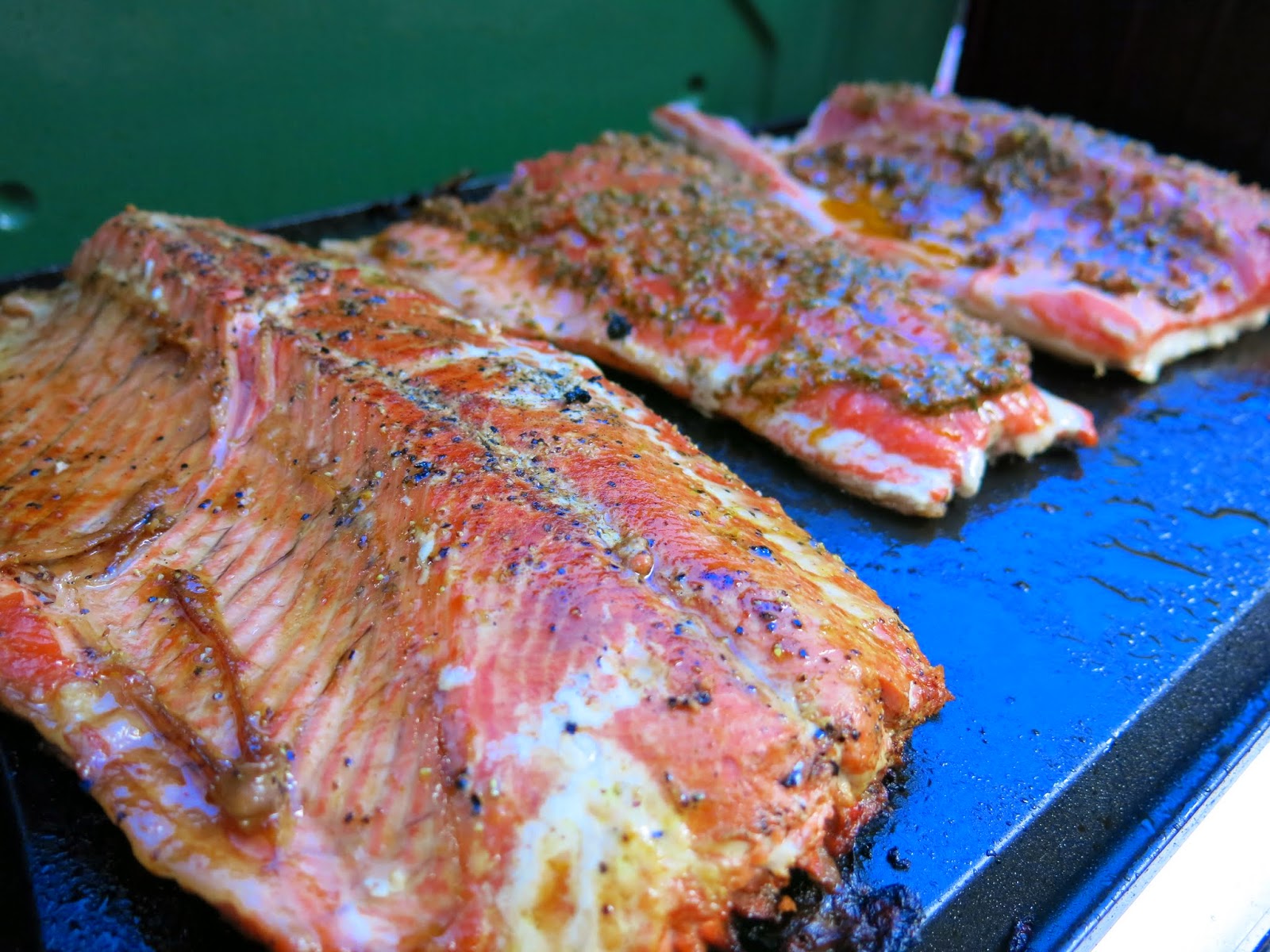 Jamie & Luca grilled us a salmon feast marinated in her signature sauce. 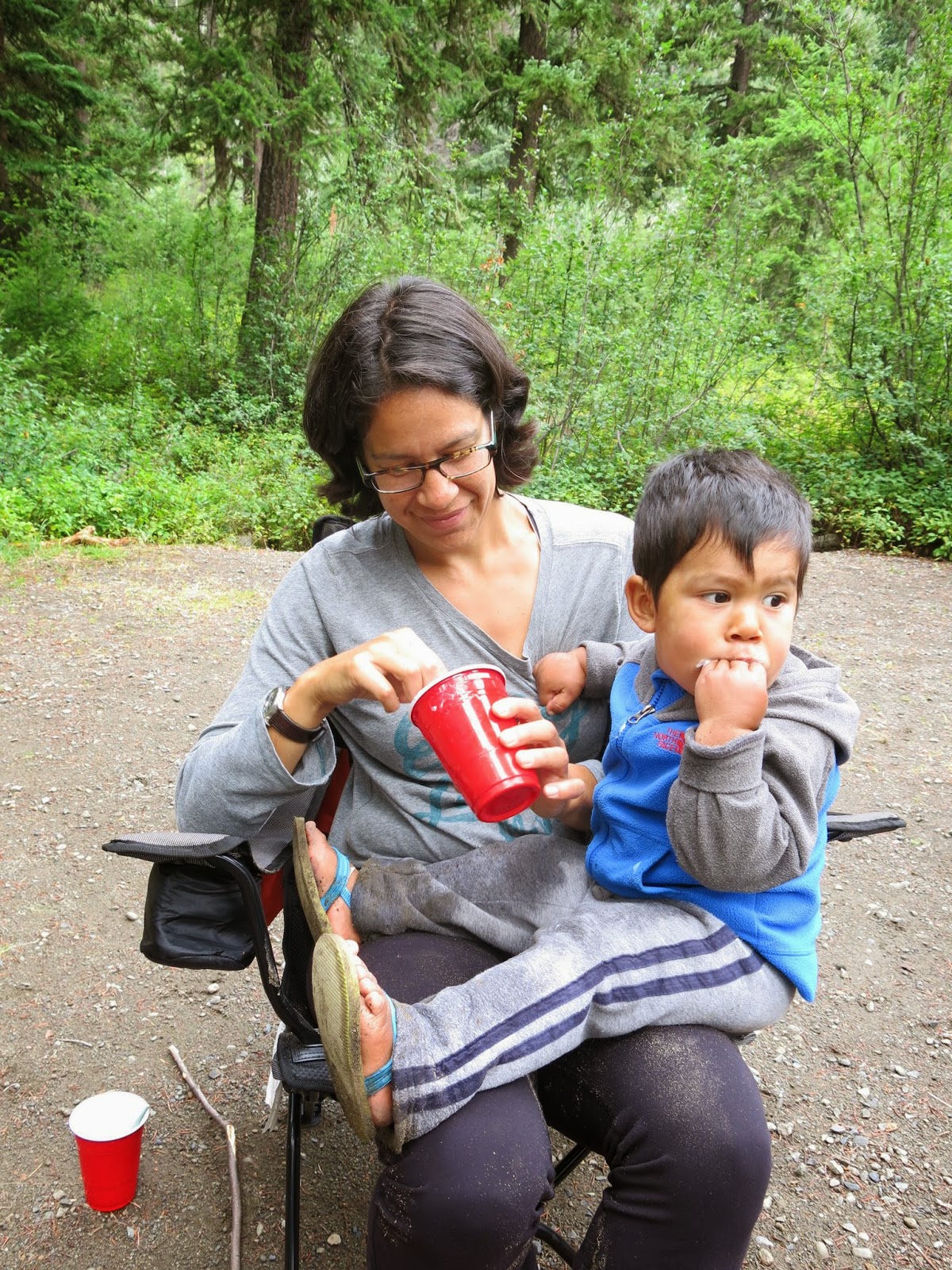 Thanks Jamie!  It was delicious.
You are a keeper and can come back any time. 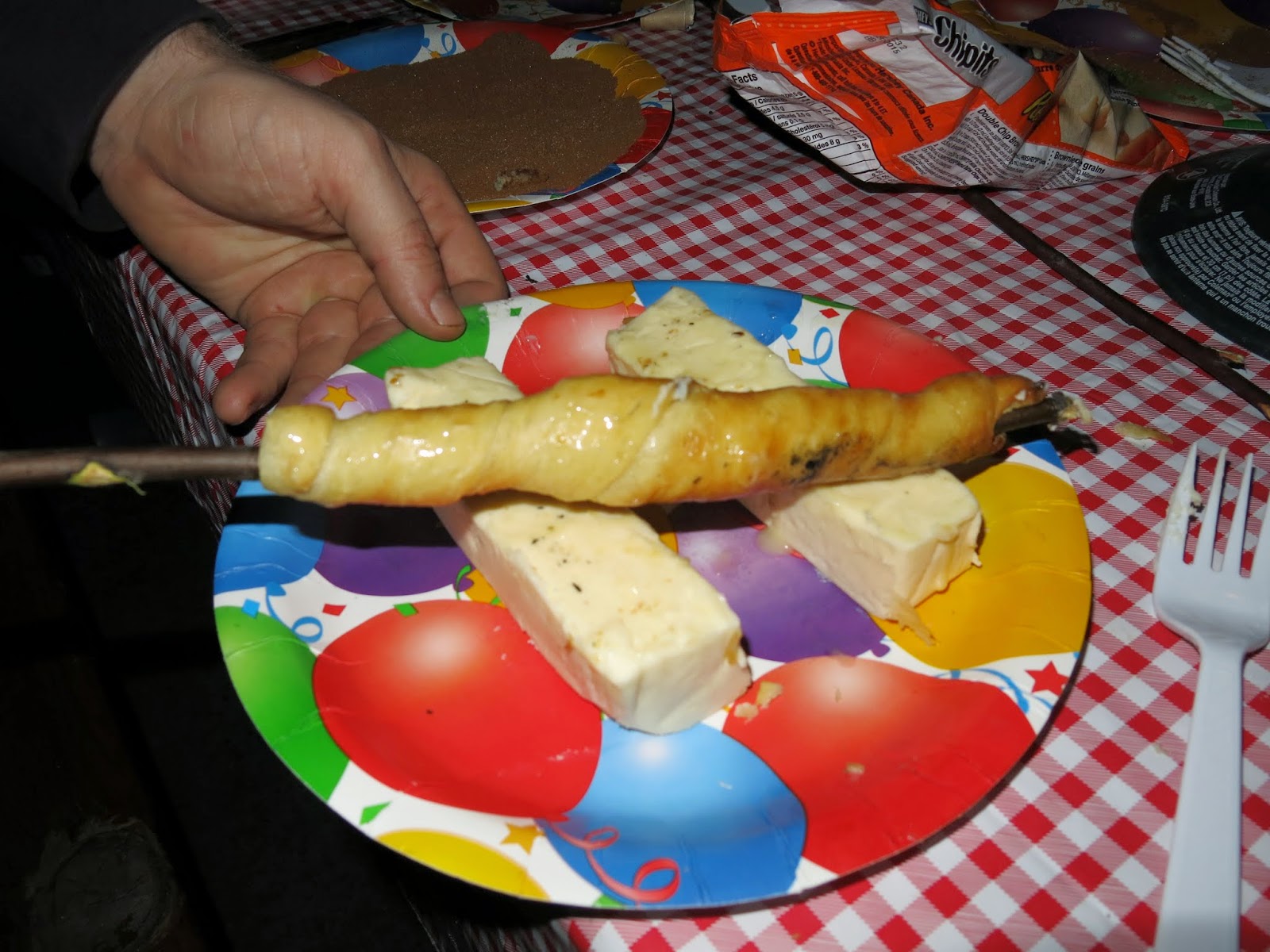 Bread dough spirals coiled on wood, and then cooked on a camp fire.
Roll them in butter and sprinkle on cinnamon and sugar and wala!!!
Cinnamon rolls on a stick! This was a real winner.
Guess who brought that? 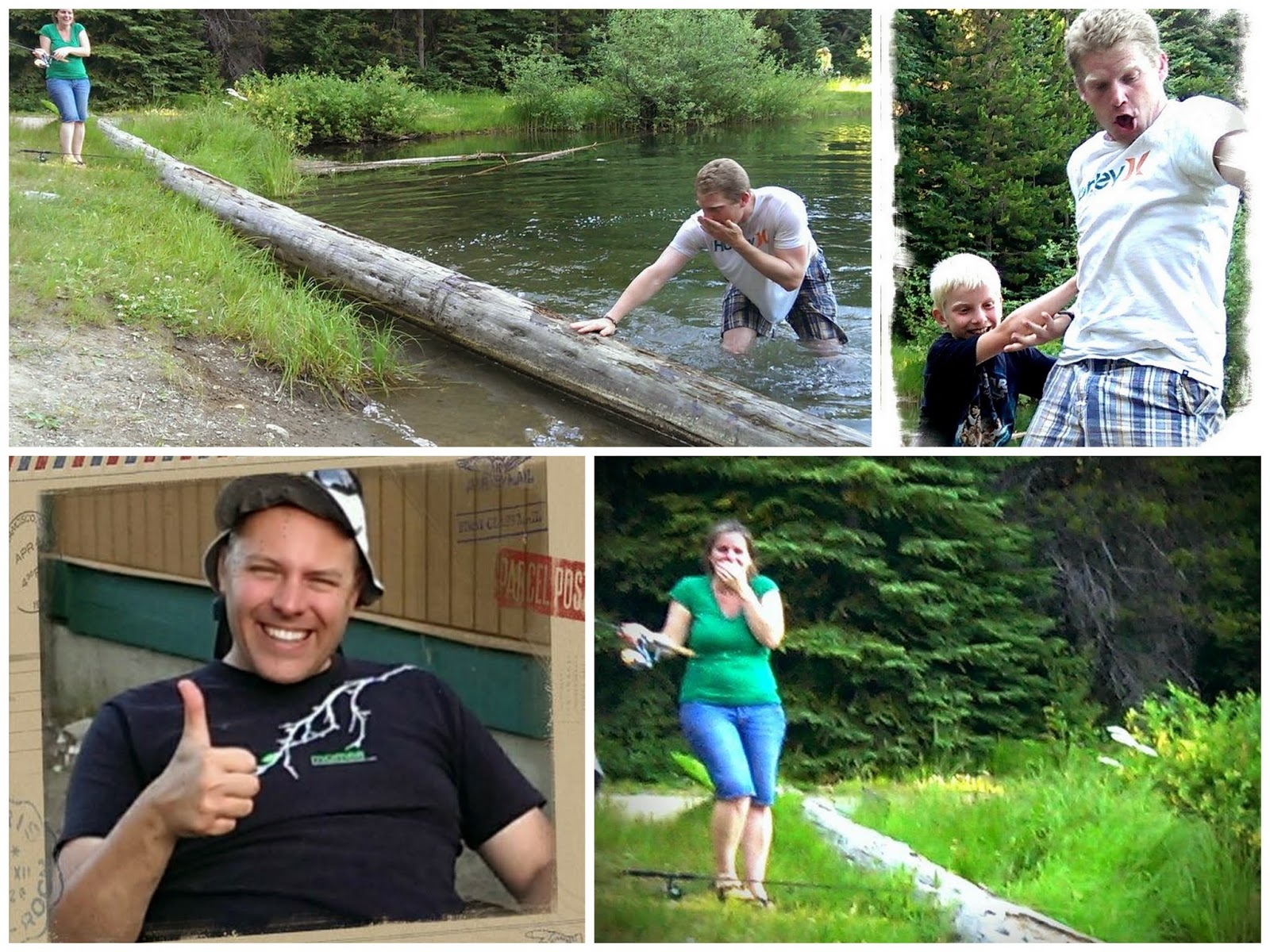 The real competition is still to be decided.
Which family member will be issued on the 'front page calender' for 2014?

Each year I make a Shutterfly Calendar of our families events.
One photo will be selected for the front cover.
Last year Jeremy was the winner as he experienced an unexpected dunk,
by his son Levi while two others coaxed him on.

I will enjoy having the privilege of choosing the 'front page photo' again.
The competition has spread down to Lake Tahoe...
The newly weds are trying to bribe me!
The competition is on!