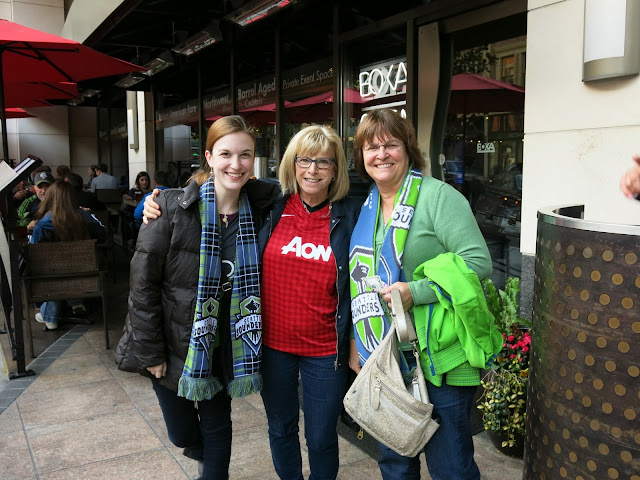 I am so thankful for the special friends, Ellen and Katie, next door...in USA!
This past week I had the great privilege of attending my very first MLS Game.
(major league soccer) 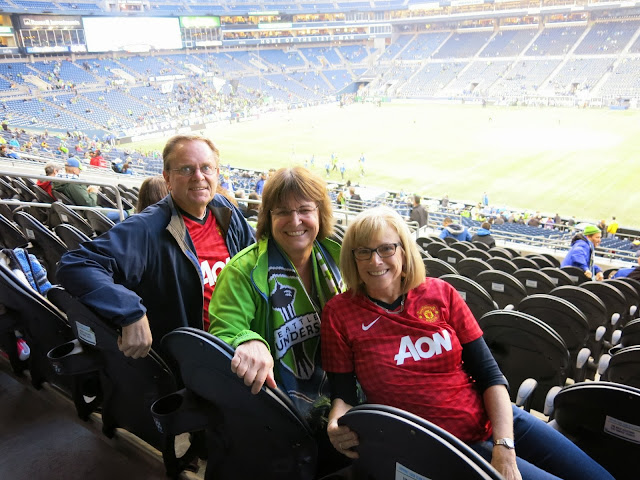 Sounders (Seattle) vs Whitecaps (Vancouver)
First, let's get some things straight...
'Mennonite Girls' do not just cook,
some of us also love our sports and it's fun to share these times together. 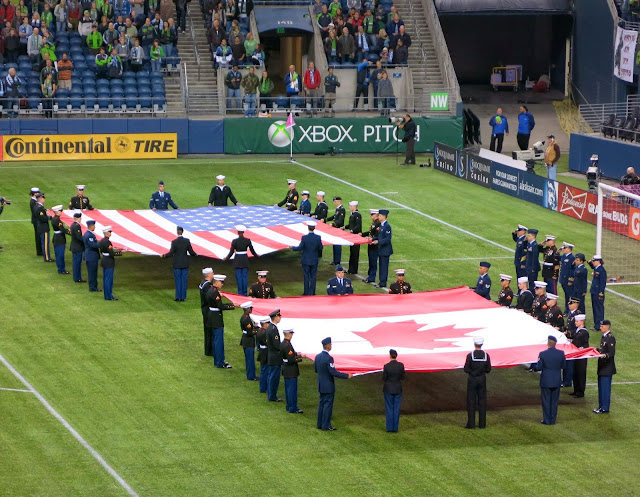 We proudly sang the national anthems for both countries.
And we paid tribute to our countries teams. 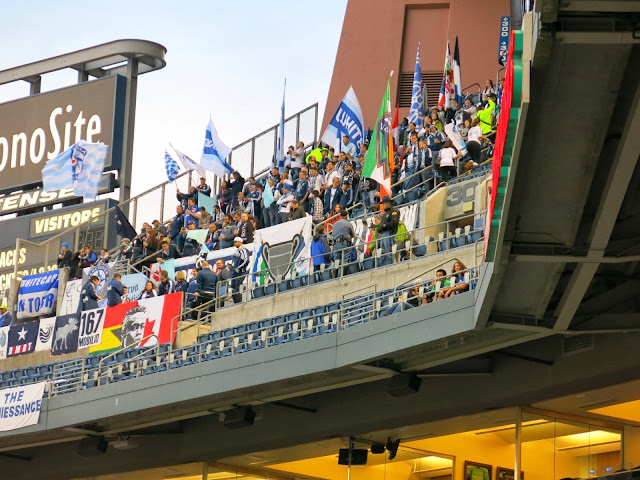 Up in the rafters sat the Whitecaps...I waved...but they did not recognize us.
We were wearing Manchester United jerseys.
Yes, it was fun to sit with friends from the opposing team.
And yes, we cheered for the Whitecaps, who came in as the underdogs,
and made a sweeping win over the Sounders, 4-1,
plus a 'hat trick' by a young 18 year old, Manneh! 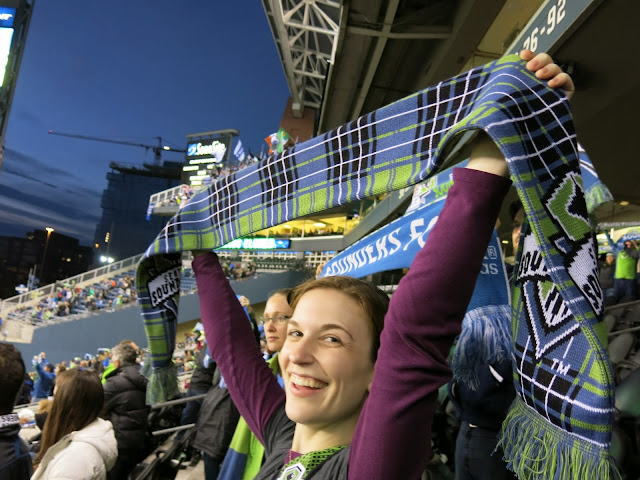 I loved listening to Katie cheer....
The only words I remember were 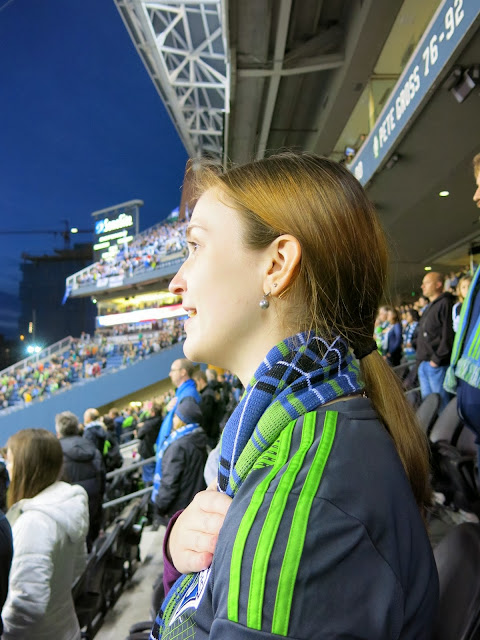 The most touching moment for me, was in the early moments of the game.
A young man, husband and father, who was a Navy Corpsman,
was reunited with his young sons at the soccer game.
Katie, a new bride, knows the emotions of what it's like to have a husband serving in Afghanistan.
Andrew is a Marine and his company is the 1/9 Bravo Company.
And to see the joy on Katie's face as she saw this family reunited was unconvincing. 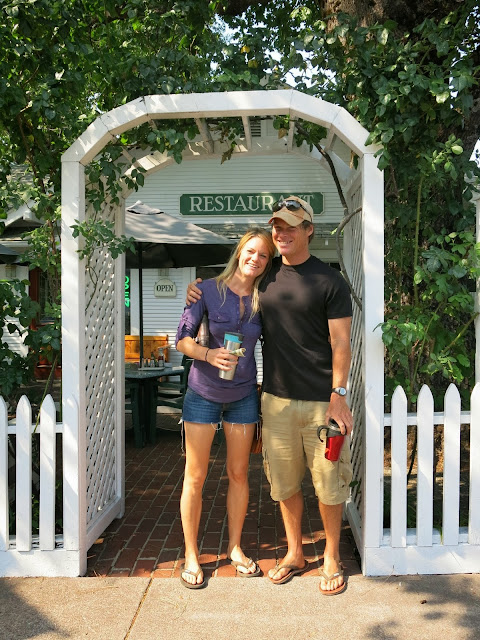 There's another reason why I'm attracted to our neighbors south of us.
It was at this little restaurant in Mount Shasta,
that these two had their first breakfast date together.
The date lasted all day....only to discover they really liked each other. 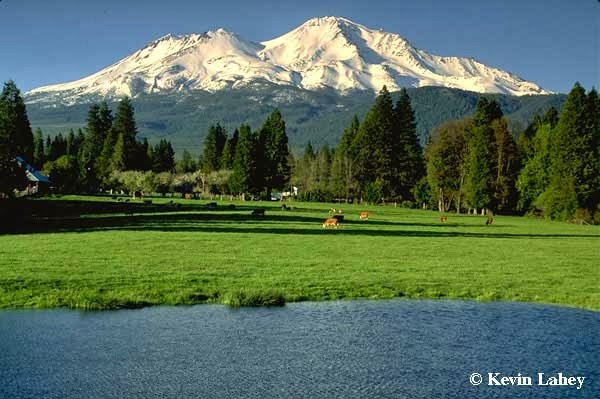 Mount Shasta is located in far norther California, and towers at 14,000 feet.
How could two people find themselves in such an enchanting  mountain? 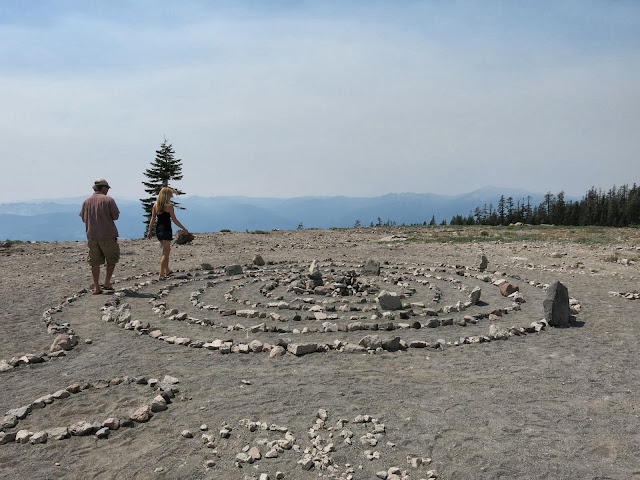 I think for awhile they both wandered
round and round in circles as they tried to figure out the maze. 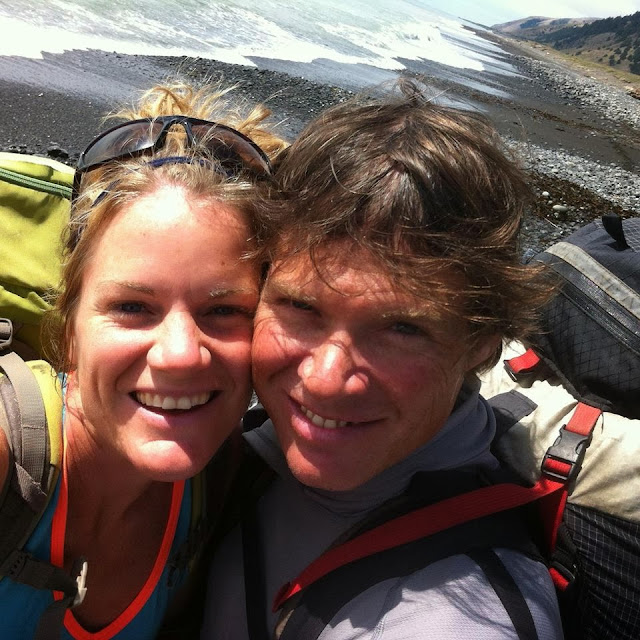 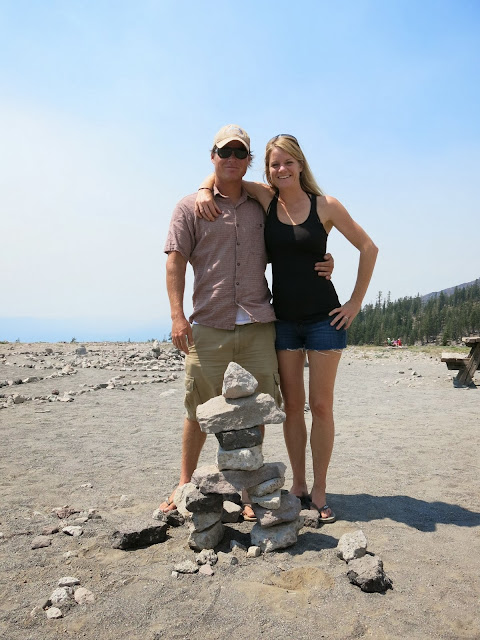 Yes, we are proud and thankful to have an American join our family.
We strongly encouraged them to build an Innushuk on his home territory
to mark the friendships that exist between two countries. 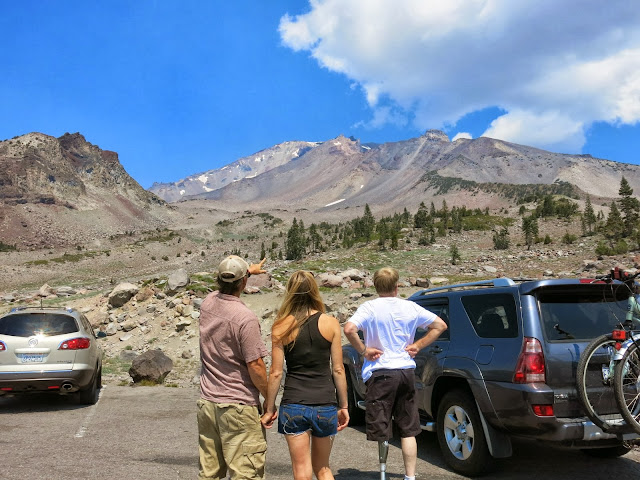 We traveled up the mountain to 7000 feet and viewed the south west side.
I can tell how deeply this mountain is cherished by Joe, who is a passionate recreational guide. 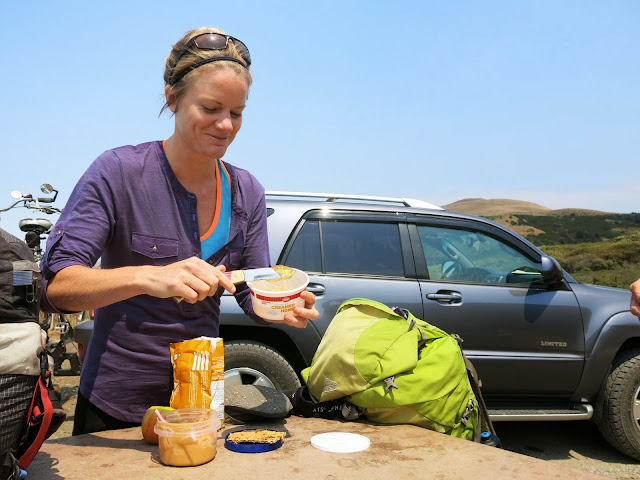 "Friendship, engagement: Canada and the United States have shown the best there is in partnerships between nations, all the great potential that awaits all the free peoples of this Earth if they can join in common cause.
"The border separates our peoples, but there are no boundaries to our common dreams."
- President Clinton, Remarks to the Canadian Parliament, Ottawa, February 23, 1995