"We're No.1!"
Those words have been ringing through my mind all day. 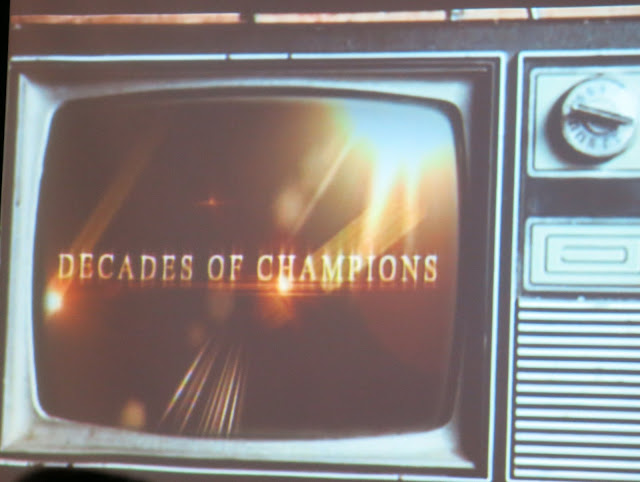 It was exactly 50 years ago...when I was 11 years old.
I remember my father packing us like sardines into his newly purchased white Ford Galaxy.
We drove all the way to Vancouver to the
provincial championships at the UBC War Memorial Gymnasium. 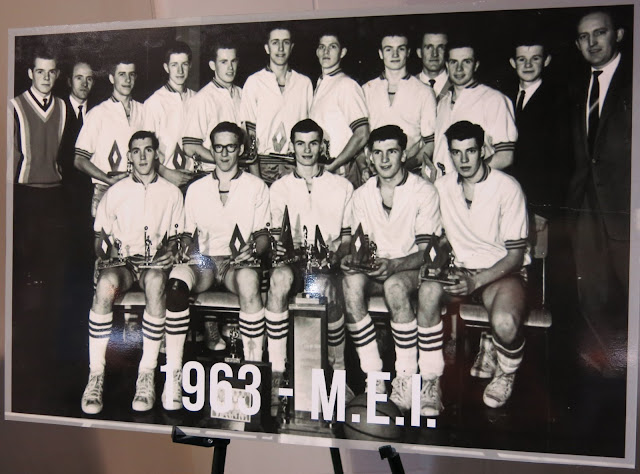 Who knew that from a small peaceful farming community,
MEI, would become known as the BC Championship team in 1963.
A bulging crowd of  5700 hundred fans packed out this gym.

I remember many of these players who worked hard under the
dedication and commitment of one passionate coach, Jake Braun
who left a legacy for basketball at MEI and was most recently honored
at the Basketball B.C. Hall of Fame and Awards Banquet, 2011.
Coach Braun passed away shortly after this event. 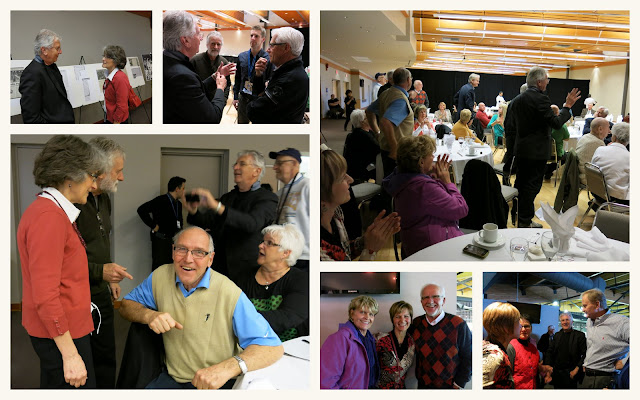 But the big question of the night was,

Who was going to win the champion title for 2013? 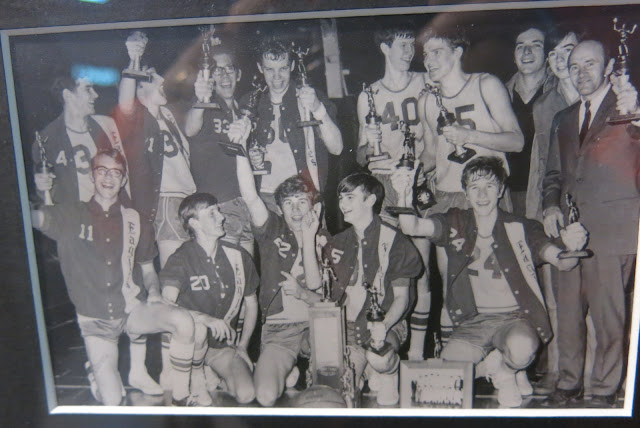 In 1970 the dream for another title was achieved.
MEI, again won the championship title.
Many of these players were my classmates.
They lived in the era of short shorts and long hair.
And we cheered these young men on to victory. 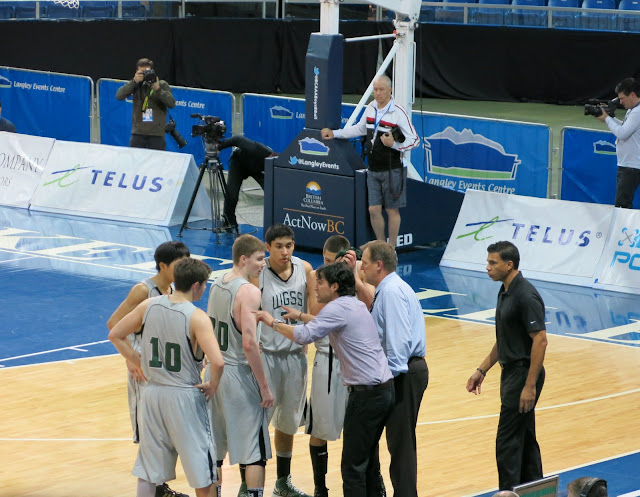 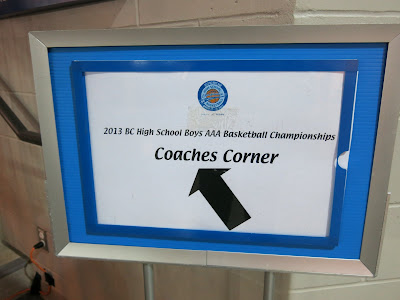 During half time some of us former female basketball stars
decided to sneak into Box 10!
We had no identity...we just walked passed security like we were official. 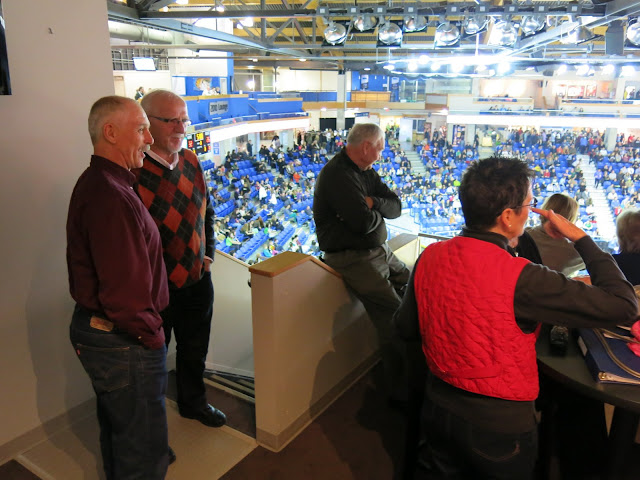 It was great to see the enthusiasm of the former MEI team of 1963
as they watched Bergen take his team to a championship victory. 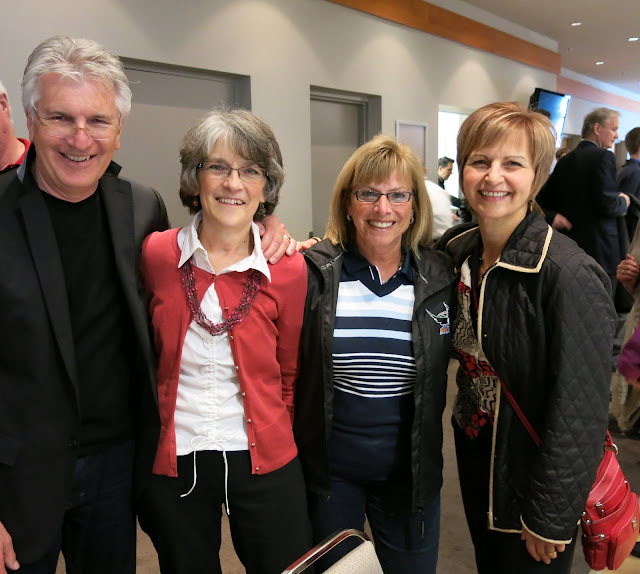 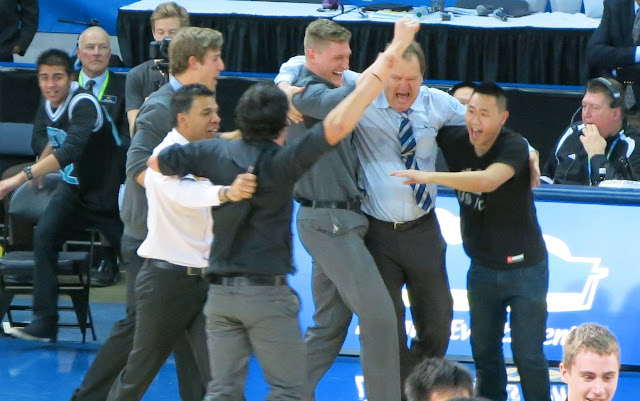 The coaches could smell victory.
Bergen, together with son Jared and assistant coaches, became ecstatic. 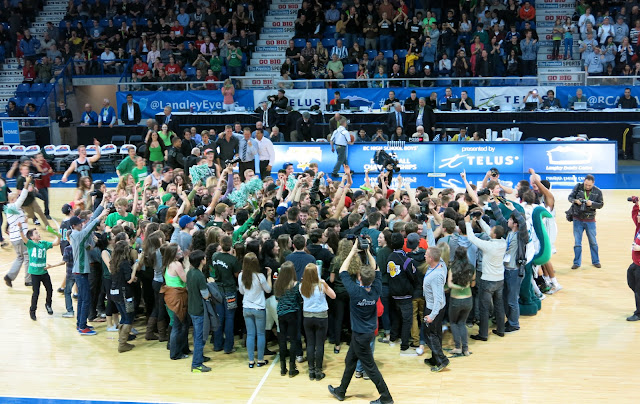 Meanwhile the fans crowded and flooded the floor, cheering on their team,
and chanting could be heard.
"We're No.1!" 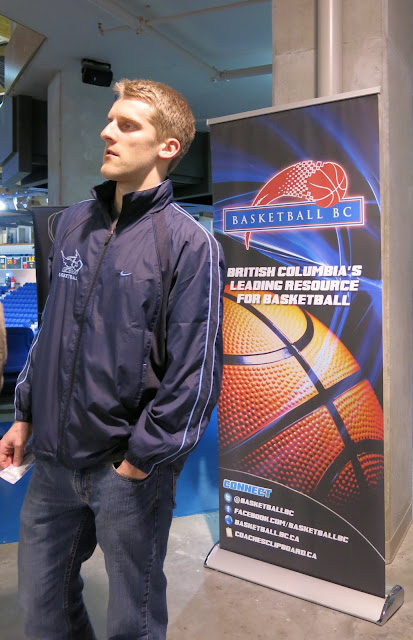 Meanwhile the legacy of basketball continues at MEI
under the leadership of Jon Schmidt.
He is my nephew and we will be supporting him for many years to come.

Best wishes to you, Jon as you develop MEI's future team.

Soon we will be chanting alongside your team.