This is our month for celebrating birthdays.
Somehow, some of us just seem to celebrate all year round.
Today, it's your day, John!
You are free to do whatever your heart desires.
And on this special celebration there is only one thing that matters.

He enjoys nothing more than spending time with His family 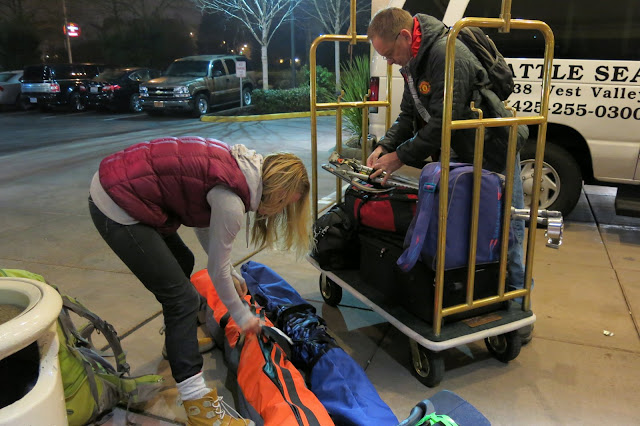 He just finished spending a week with his therapist.
Somehow she thought that her aging parents needed her assistance.
So we made sure that she dragged our ski equipment all over the airport.
She suggested that we take a ski trip to a winter sports Mecca,  Lake Tahoe,
boasting one of the world's largest concentrations of winter resorts. 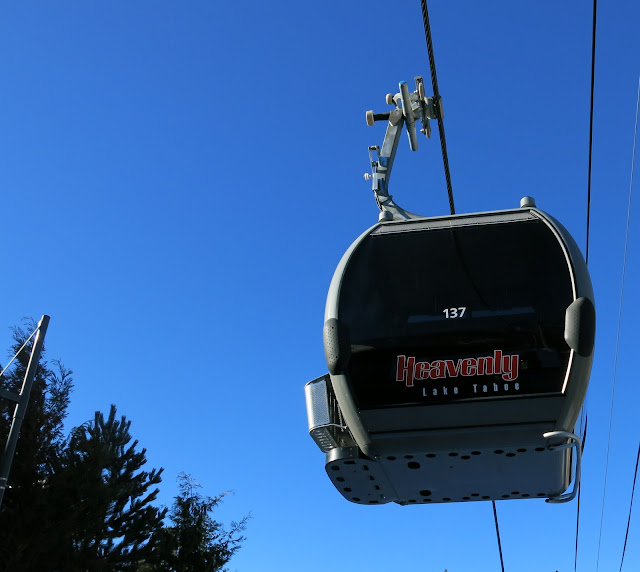 The sun welcomed us, the skies were clear,
the winds were calm and the air was crisp.
The "Heavenly Gondola" carried us to the highest elevation, 9700 feet, 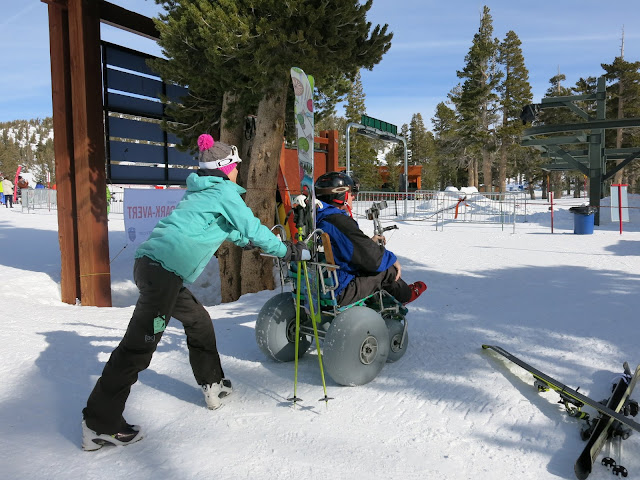 When we reached the summit, we realized there was one more steep incline.
Our therapist spotted the equipment needed to give her father that extra support.
Guess who was left behind to carry all the ski equipment?
Somehow, by now we were all feeling tired and weary,
when we realized that we were at a 10,000 foot elevation. 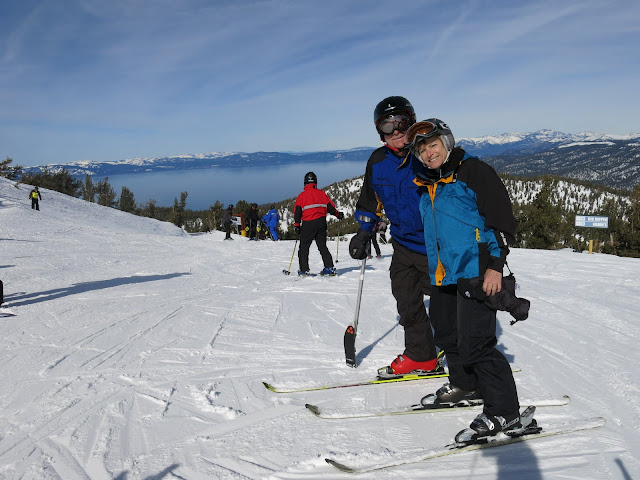 My first vacation, skiing with John was at Banff in 1974.
Years later, we are still enjoying a little piece of heaven on earth.
Lake Tahoe is a natural and scenic wonder,
which gave us a magnificent view of the alpine lake below. 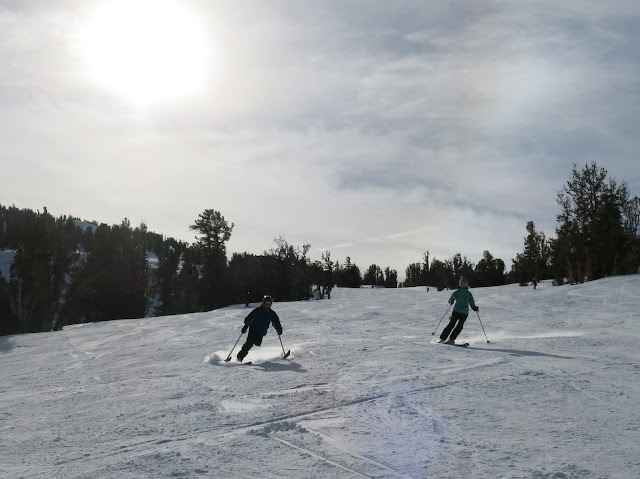 There's nothing more exhilarating than the last run of the day. 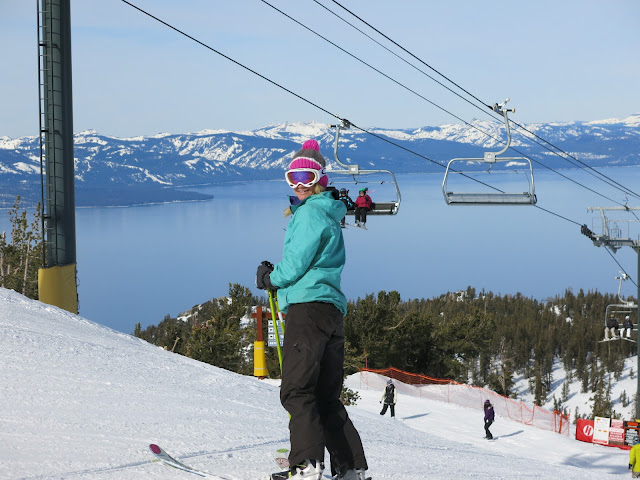 Meanwhile our therapist kept looking back as if she lost something.... 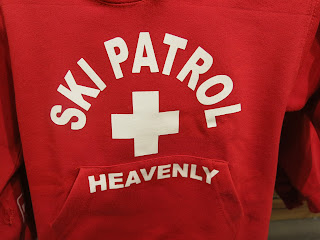 Why was she looking for a Ski Patrol?
I fell, injured myself...and no ski patrol came to my rescue.
What would make her think that there might be a ski patrol looking out for her? 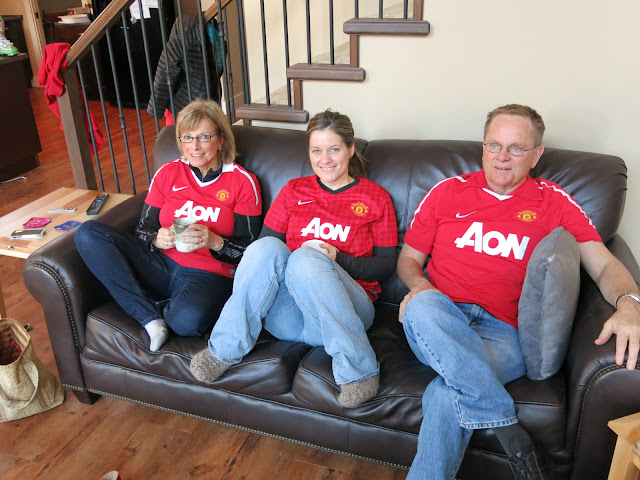 This weekend John enjoyed an early morning soccer game with his daughter,
Suzanne as we all proudly wore our United Manchester Jerseys. 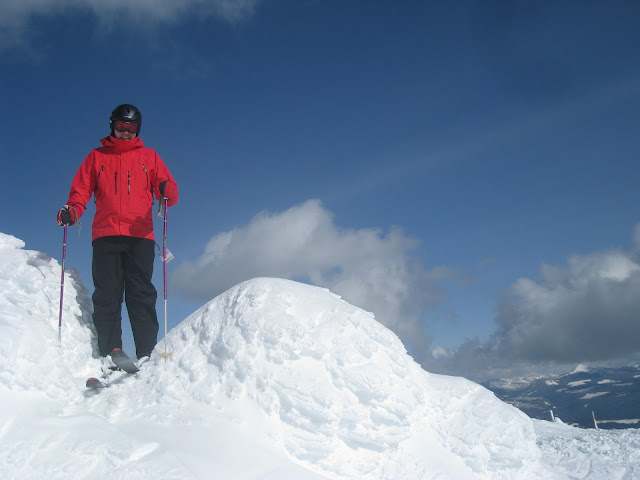 It was a year ago when this young man asked for his daughter's hand in marriage.
And now he's the one cooking breakfast while we watched the game.
Thanks Christopher for the delicious waffles, vanilla sauce and fresh blueberries. 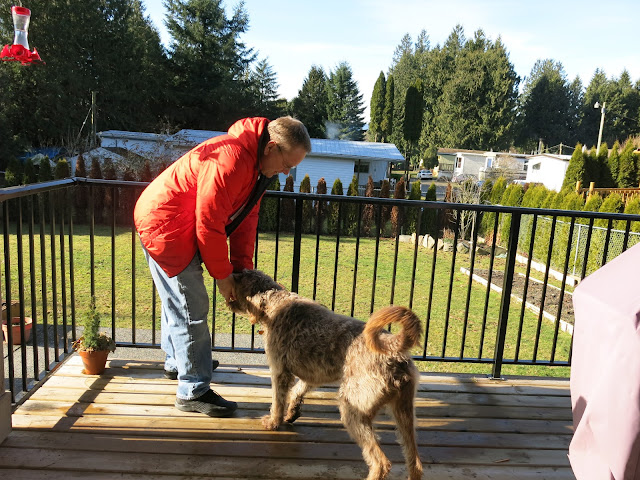 While the game was getting  heated, he stepped out to play fetch with Drift. 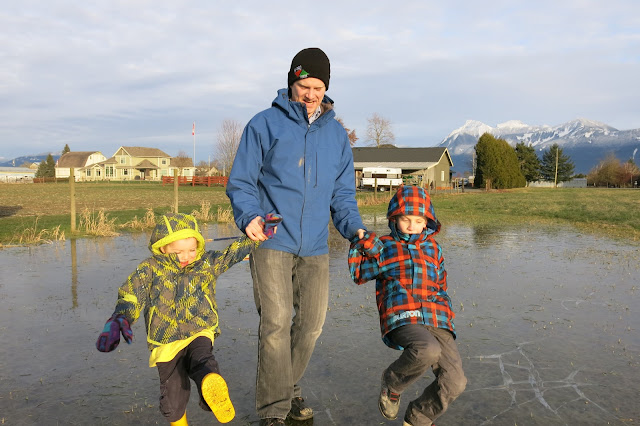 And there is always more enjoyment as he spends time with 'the boys.' 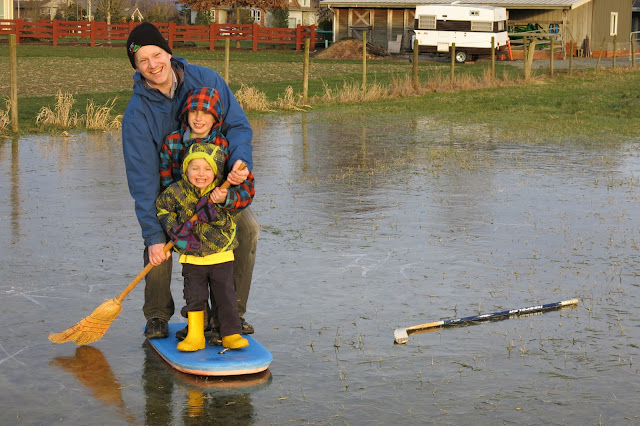 These young men mean the world to him and
many hours are spent just connecting with each other, playing lego,
flying planes, building pic axes, minecrafting and reading the Bible. 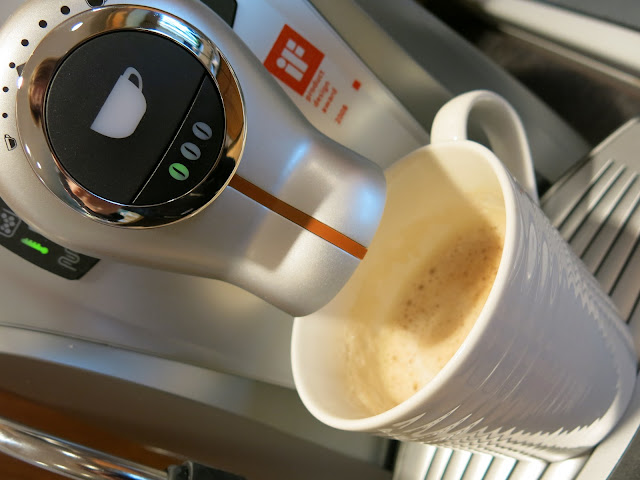 And at the end of the day,
there's nothing better than sitting down, reflecting over memories and enjoying a frothy latte'
with the man who has always been there for me, the children and the grands.

"Never loose a holy curiosity.
Stop every day to understand and appreciate
a little of the mystery that surrounds you,
and your life will be filled with awe
and discovery to the very end."