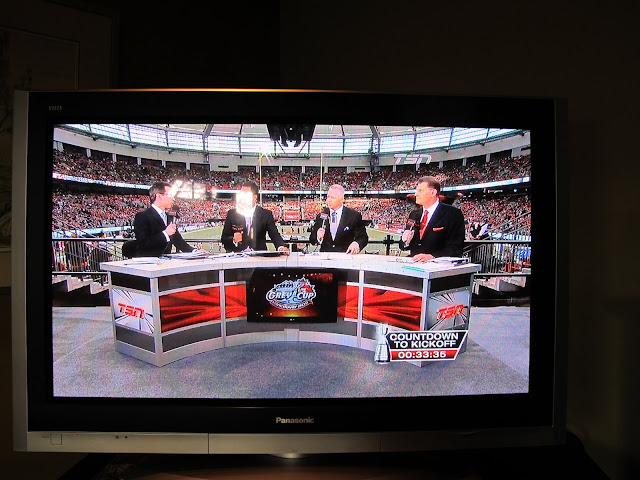 One great day listening to the history of the BC Lions...
their stories, their goals, their statistics,
just knowing that I was two years old when BC Lions started officially playing.
I grew up in a house hold of brothers, and we watched Saturday night football. 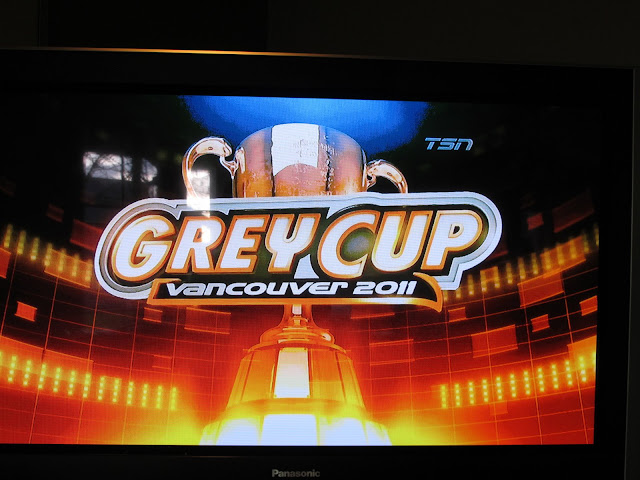 It was a week ago...when I tried to solicit for Grey Cup tickets on FB.
I was hoping I had some generous friends.
Who would of known that the BC Lions could of dug themselves out of there 5-0  loss,
in the early part of the season and finish in top place.
I found a few hard core fans and we set the place into action.
No line-ups!
No traffic jams!
No food line-ups.
Just a comfortable couch! 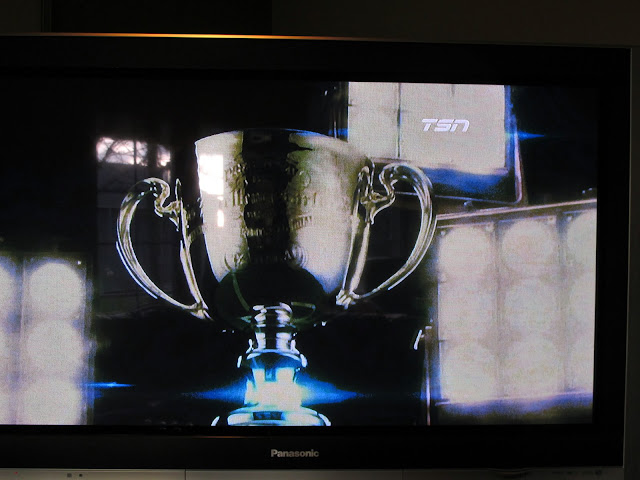 We were all  glued to TSN Sports screen followed by
a few hollers and screeches.
There were some close calls in the final quarter that made us a bit wary.
It was a great feeling to see the Grey Cup being handed over to the BC Lions,
for the first time since 1994!
Congratulation to the Lions who defeated Bombers 34-23! 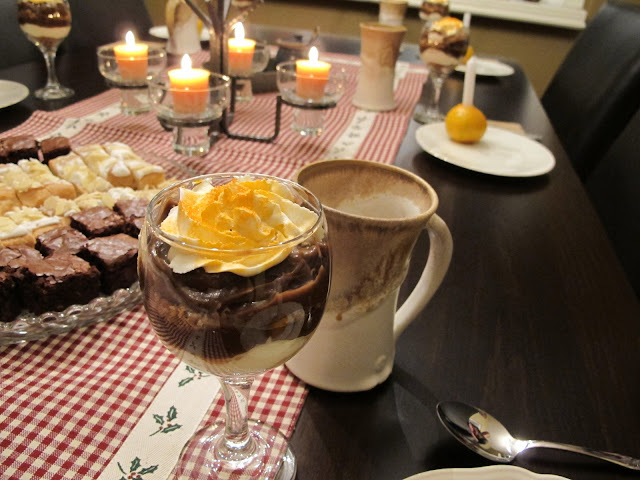 It didn't take long as we began to have our final celebration party.
Cheese cake  desserts with orange topping mingled with mandarin orarnges,
made the perfect table setting...as we all sat down and had our post game debriefings. 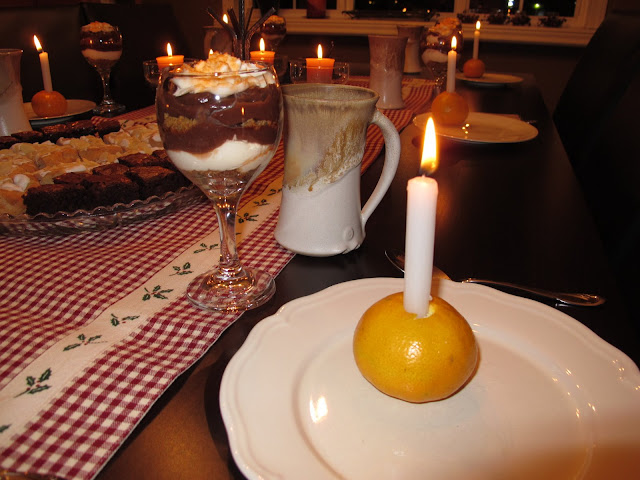 Kudos to my Winnipeg friends and family!
Yes, your home town boy, Andrew Harris, was honored
the Most Valuable Canadian Player!
You have lots to be proud of!