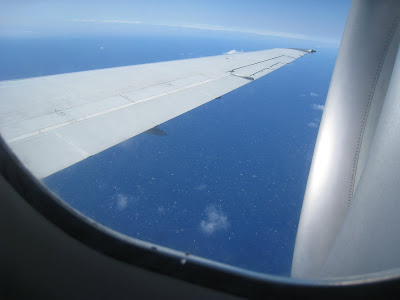 Yes, I've taken a zip line to another continent.
but, I'm Home Again..

Totally out of the blue, our friends called and
invited us to join them for a week in Oahu.
My husband was totally shocked that I responded,
so quickly, on such little notice.

Meanwhile, I knew that Judy from My Front Porch,
was on the Big Island of Hawaii for a few weeks.

My mind started working over time,
strategically making my moves to surprise her.
Or you might say, shock her!!!

Meanwhile at home...hardly anyone new that
I was leaving...except for two strategic people,
who I needed to help carry out this plan.

They cooperated and it worked.

The day started early!
Tuesday, March 9th.
6:00 am. Screaming alarm clocks.
7:15 am. Pick-up at our condo.
Honolulu traffic is at a standstill.
"Oh no, will we miss our flight?"
We have deadlines to meet.
Discover HOV lane...hoping it exits for the airport.
Right decision.
We met our 9:15 departure deadline at the airport.
Whew!
9:50 Arrival time in Kona. 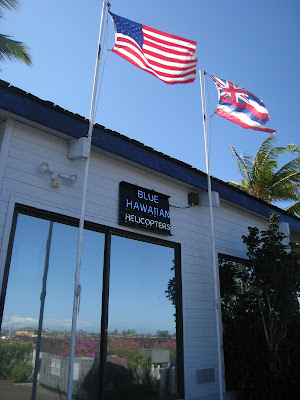 Shuffled about to find our rental car.
Destination to Waikola Village,
where JB, shocked all of us. 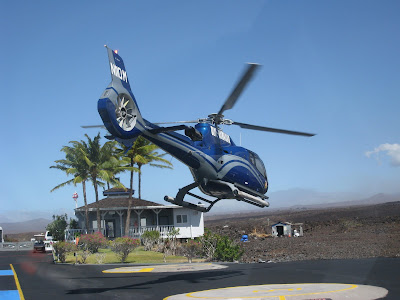 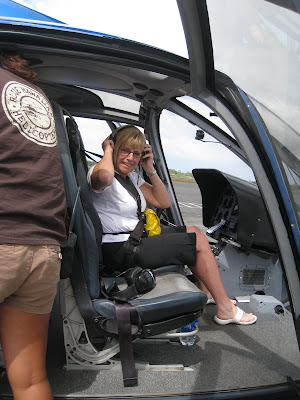 Meanwhile, I had no intentions of joining this heli-tour.
I objected...but was told I had no choice.
Seat selection was made and I became the co-pilot. 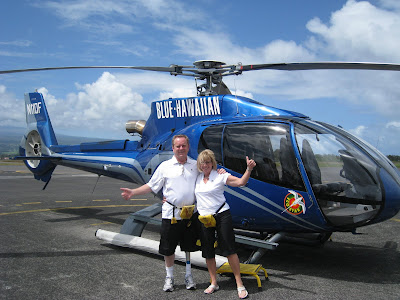 It was on his bucket list, not mine!
I knew I had to be a sport...I really do not like heights.
I had no choice!
I knew his game plan....and I had to play along. 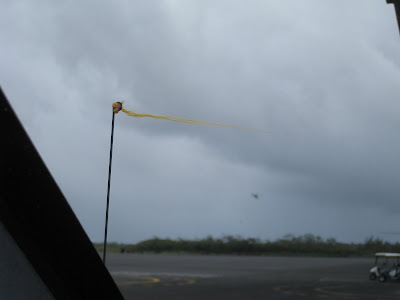 My first question to the pilot was
"Why is that string attached to the aerial?"

"Madame, this is the cheapest and yet most reliable tool
gauging the direction of the wind."

The helicopter tour was beyond belief.
(I'll describe that at a later date.)
But, meanwhile I was hoping that my accomplice
was standing by.......and keeping time.

We landed exactly at 2:30 pm, and there he was, disguised.

We followed him for the next 45 minutes which seemed the
longest day of my life..... 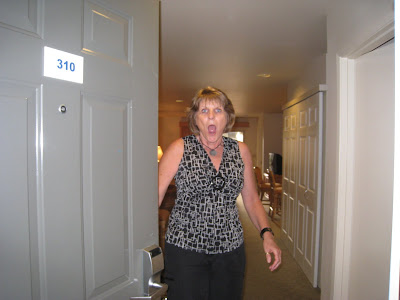 "Marg, what on earth are you doing here?"

Imagine the chattering and jabbering the next few minutes. 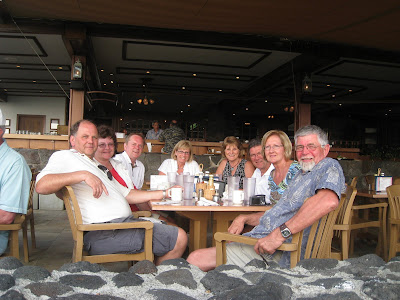 We all joined together to dine out for supper.
I could not even tell you where we went to eat.
Judy was in shock as we tried to outline the preliminary steps,
over the past weeks, of how this event evolved.
Great supper with Great friends.
Oh, I can't forget to thank my partners in crime!!! 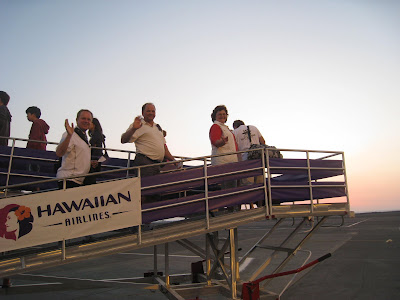 5:30 pm..departure flight from Kona.
Drop of the car, catch the shuttle to the airport and no men.
"Where on earth are they?"

Yea for us women....as we declared ourselves,
"the winners of the Amazing Race!" 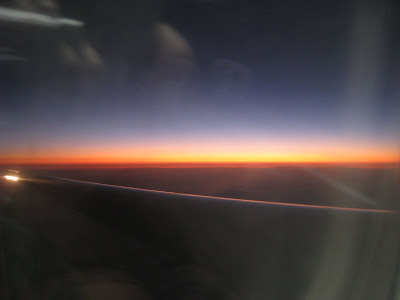 A wonderful day, with unbelievable surprises and memories.
A perfect sunset to end a perfect day.

Who says we can't have fun at our age?