This week has been another celebration of life. Today is March 19th. Life has many turns, and I know I have shared this story before, but each year, it becomes a special milestone for our family.
Thanks Susanne over at Living to Tell a Story, It's so fun to share our highlights. 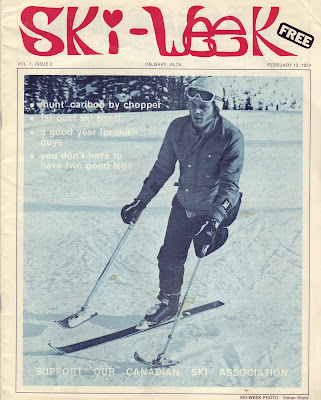 It was March 19th, 1971, that this young man, learned that life handed him a different deck of cards than expected. He lost a limb in a farming accident. .This stage was set which changed his life forever. He became grateful for a spared life. He had a tremendous support group of medical physicians, which gave him new hope. He was encouraged to think of the Olympics...he was on his way. Sports Magazine headlines...Calls came from all over Canada, supporting his new Olympic training schedule, off to Colorado...to train.........but what about wife and farm?
But one day as we reflected more about life and our goals and values, he decided Family and Farming over Fame.
As my children grew up, I always made it a point to recognize this day... It was an opportunity to share God's enduring promises to our family, regardless of the path! We both had the same framework, Our Faith in God! 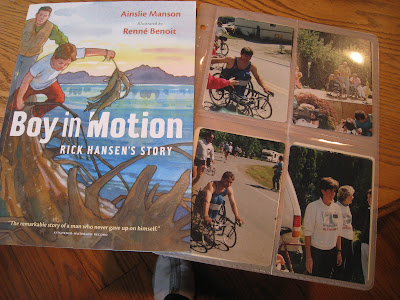 So this week I've been teaching those little grand boys about what it's like to be physically different. I found a children's book on the "Life of Rick Hansen." While I read it to Levi, he was playing....building...concentrating.. I said, "Would you like to see the pictures?" "No, Oma, I can keep playing.. I can visualize the pictures in my mind."
I think his Opa read that book, three more times that night. 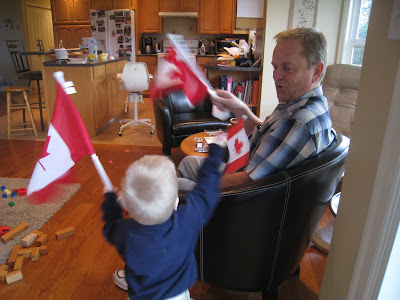 Meanwhile,I taught the youngest, Silas to say, Go Canada Go!
Well, as you can see, he mustered up quite a storm with his flags..shouting, "GOKANATAGO!" 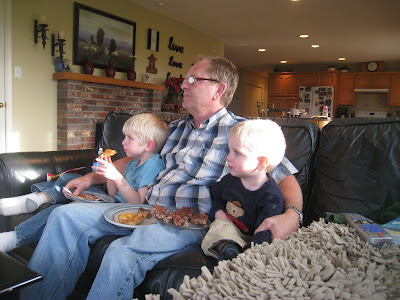 They sat quietly with their Opa, watching the stories of Rick Hansen and Terry Fox, unfold in front of them. I had taped the Paralympic Ceremonies. How much can they understand, you ask? I believe we have the opportunity to share life with these little ones as they learn to understand others, that live with physical disabilities. Oh by the way...they ate pizza and Lovella's rice krispie squares. Oh, they loved them! That's a first, in front of the TV! 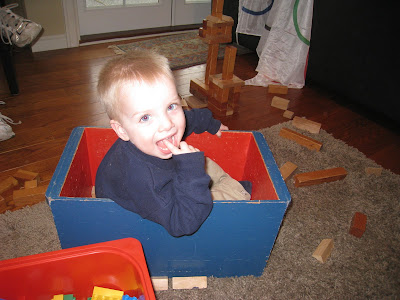 PICKING UP THE BOYS AND PULLING OFF THE EVENT!

So what's the hype? I can never get my big kids together for a sporting event, like hockey, basketball etc., but when I mentioned the Paralympics?...they all wanted in! It's once in a lifetime. So we will all be going to watch the Men's Super G Alpine ~ Standing event at Whistler Creekside, this weekend.
Those little ones are all prepared, with their Canada shirts, mittens, and flags.

Today, my Best Friend ever, that Man of Mine, receives another Gold for Canada as a husband, father and Opa! He loves and values family. He gave up the FAME!!!

Keep celebrating those milestones, my friends.

PS...My little Levi, just called me tonight, to tell me that he is so excited to go to the Paralympics....he has never seen his Opa ski. Guess who's coming with me to Big White next year?

I think I'm in for a great weekend!

“Permanence, perseverance and persistence in spite of all obstacles, discouragement, and impossibilities: It is this, that in all things distinguishes the strong soul from the weak” Thomas Carlyle